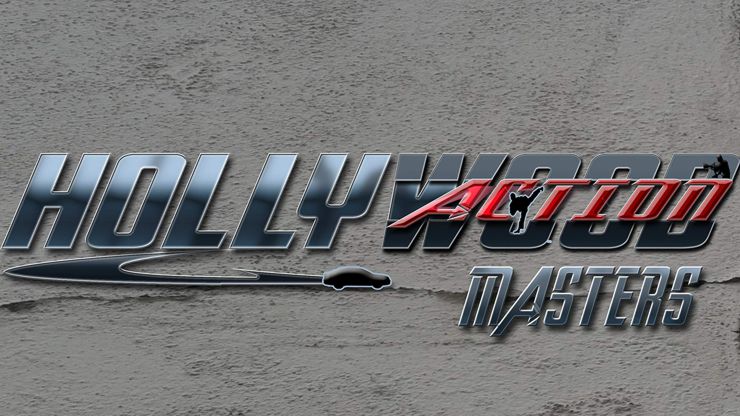 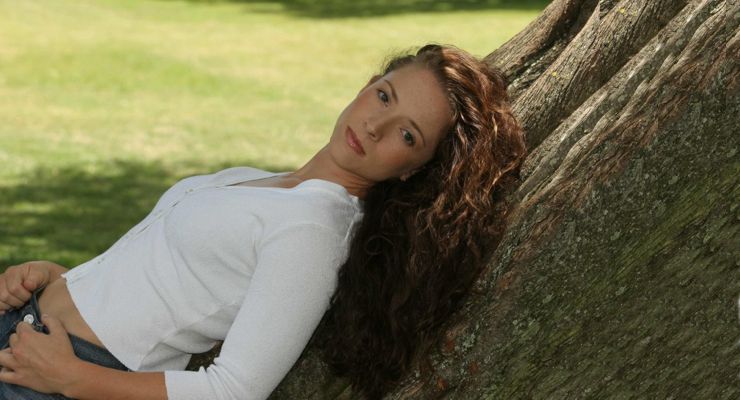 Heather Arthur daughter of the late great Michael Vendrell sits with our host Scottio Arnold and talks about her father’s huge influence in her life and her decision to become a stunt performer.

Heather Arthur is a stunt woman who has doubled for Evangeline Lilly and also for Michelle Rodriguez and Emilie de Ravin on Lost.

Michael M. Vendrell is Lost’s stunt coordinator and Heather’s father. She has been married to Jonathan Arthur since 2003, and he has also worked on the Lost as a stunt double.

Heather Arthur can also be seen in the television shows Scrubs, Monk and One Tree Hill. She appeared in the Sci-Fi film Next and in the Transformers movie. as well as in National Treasure: Book of Secrets and in J.J. Abrams’s Cloverfield.