Official trailer for The Karate Kid remake starring Jaden Smith as the kid and Jackie Chan as Mr. Han, the Mr. Miyagi like mentor he meets. The Karate Kid, directed by Harald Zwart (The Pink Panther 2), stars Jaden Smith, Jackie Chan, and Taraji P. Henson. Smith plays Dre, a skateboarding video game buff who moves to China after his single mother is forced to go there for work. Unable to speak Chinese, Dre finds it hard to settle in, and gets beat up by the local bully. Chan plays Mr. Han, a maintenance man who spots his black-eye and offers to teach him both martial arts and Chinese, so he can defend against all the kung-fu students. Sony brought The Karate Kid to theaters on June 11th, 2010. 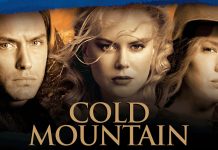 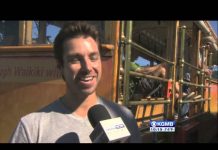 Justin Sundquist Injured on the Atlanta Set of Mac Gyver 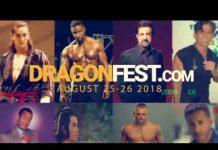 Jackie Chan Thanks The Oscars

Romania Looks to Attract Producers and Actors from Hollywood to Romania...

October 20, 2018
We use cookies to ensure that we give you the best experience on our website. If you continue to use this site we will assume that you are happy with it.OkRead more