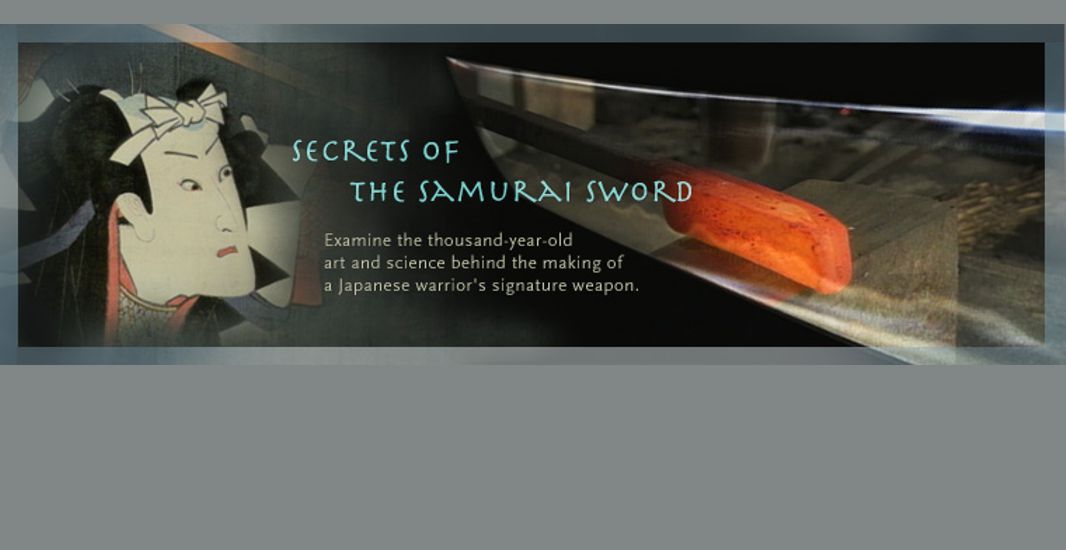 English archers had their longbows, Old West sheriffs had their six-guns, but Japan’s samurai warriors had the most fearsome weapon of all: the razor-sharp, unsurpassed technology of the katana, or samurai sword. In Secrets of the Samurai Sword, NOVA probes the centuries-old secrets that went into forging what many consider the perfect blade. Fifteen traditional Japanese craftsmen spent nearly six months creating the sword that NOVA follows through production, from smelting the ore to forging the steel to sharpening the blade to a keen edge capable of slicing through a row of warriors at one swoop.