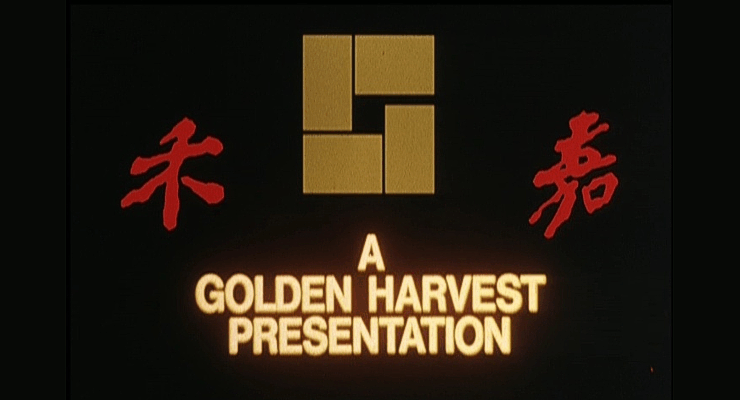 Zatoichi Meets the One-Armed Swordsman (1971)
Two of Japan and China’s greatest heroic swordsman find themselves caught in a plot to protect a young child. But will national distrust and simple misunderstanding keep the two kindred spirits apart?

Invincible Sword (1971)
During the Sung dynasty, Ch’in Kuei, a corrupt premier, orders the arrest of Yüeh Fei, an heroic general. Ling Yu Fong, an idealistic follower of the general, recruits a small force to free him, failing miserably, losing most of his troops and sustaining wounds. He’s hidden and nursed back to health by a troupe of traveling acrobats, two brothers and two sisters. One of the sisters falls in love with Ling. He asks them to help him free the general, and the five undertake this quest against great odds. The general himself brings an element into the story that his liberators do not anticipate. Written by J Hailey [jhailey@hotmail.com]

The Big Boss [Fists of Fury] (1971)
A young man sworn to an oath of non-violence works with his cousins in an ice factory where they mysteriously begin to disappear.

Fist Of Fury [The Chinese Connection] (1972)
A young man seeks vengeance for the death of his teacher.

Hapkido [Lady Kung Fu] (1972)
Hapkido takes place in Korea in 1934. During the Japanese occupation, there is open warfare between rival martial arts schools. There is a fight in the marketplace, and three Chinese students can’t stand the unfair way of the students that side with the invaders and gang up and assault one of the fighting men. The three Chinese students send the aggressors away, but they retaliate heavily by destroying their school and getting the Chinese students banished. The students return to China and start their own school and set out on good-will visits to the other martial arts schools. They soon discover that all the schools in their neighborhood are already dominated by the Japanese. They eventually manage to establish peace, but not before winning many kung fu fights.

Way Of The Dragon [Meng long guo jiang] [Return of The Dragon] (1972)
A man visits his relatives at their restaurant in Italy and has to help them defend against brutal gangsters harassing them.

One Armed Boxer [Chinese Professionals] [One-Armed Boxer] (1972)
After his schoolmate and master are killed, Tien Lung loses an arm and must learn the art of one-arm boxing.

Bruce Lee The Man and The Legend (1973)
A documentary that examines the life and the untimely death of superstar Bruce Lee.

Leng mian hu (1973)
A young man, Chin Fu, suspects his father’s suicide was actually a murder committed by gangsters. With his expertise in martial arts, Chin Fu is hired as a strong arm man by a rival gang of the gangsters whom he suspects are responsible for his father’s death. His new found connections with the underworld provide him with knowledge and opportunity to uncover the truth about his father’s death.

When Taekwondo Strikes [Sting of The Dragon Masters] (1973)

Beach Of The War Gods [Blood Dragon] (1973)
The famous swordsman Hsia Feng gathers five other fighters and rallies the local fishermen to fight off a band of Japanese pirates.

Enter the Dragon (1973)
A martial artist agrees to spy on a reclusive crime lord using his invitation to a tournament there as cover.

Encounters Of The Spooky Kind [Ghost Against Ghost] (1980)

Zu: The Warriors from the Magic Mountain [Time Warriors] (1983)