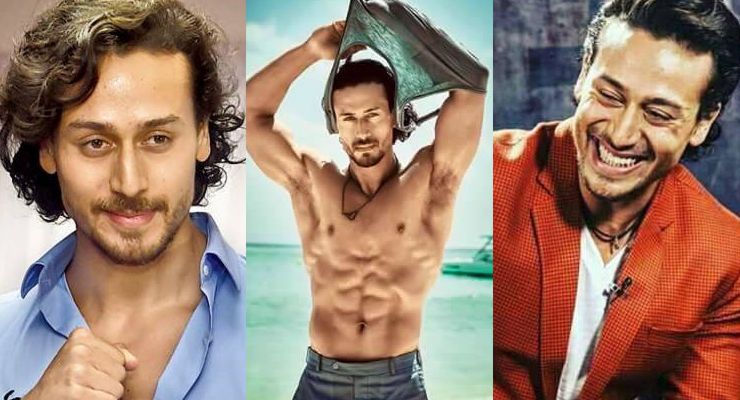 In his first movie Heropanthi, Tiger Shroff did all his own stunts and each stunt was done without ropes or wires.

Tiger Shroff then appeared in Sabbir Khan’s action drama Baaghi (2016), which turned out to be a major box office hit. In the film, Tiger plays a troubled young man named ronny who, after arriving at a martial arts academy, falls for the girl being wooed by his rival.

His performance in Baaghi earned him critical acclaim. Bollywood Hungama praised his action saying, “The action Tiger performed without use of double body (stunt double) is delight to see”. He is currently starring in Baaghi 2 (2018) where Ronny, is hired by his ex-lover Neha, to find her young daughter Riya, who has been kidnapped. Baaghi 2 (2018) releases on March 30, 2018.