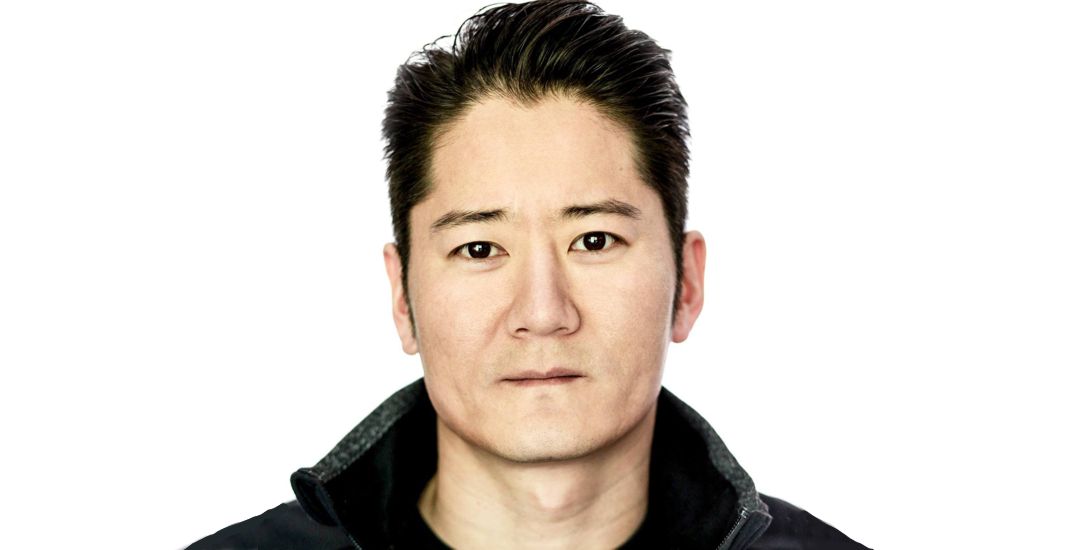 Allen Jo was born on March 8, 1977 in Los Angeles, California. He is an American stunt coordinator, stunt performer and actor. He has over 49 television and film stunt credits on IMDB and you name it he has worked on it. He is best known for his work on Wonder Woman (2017), Batman v Superman: Dawn of Justice (2016), Jurassic World (2015, and Tron (2010).

He has trained in various martial arts since he was 5 years old.

At the 2017 Screen Actors Guild Awards Allen Jo won Outstanding Action Performance by a Stunt Ensemble in a Motion Picture for Wonder Woman (2017). 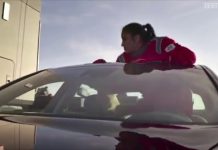 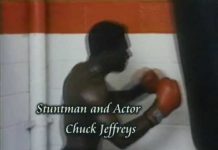