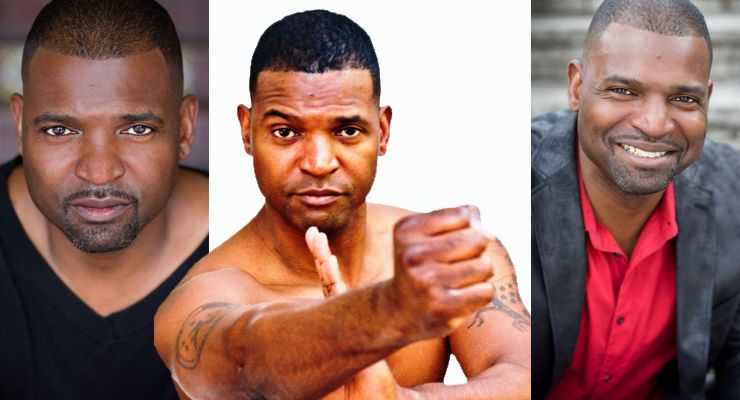 Sifu Derrick Wright has more than 20 years of experience in the martial arts, and has been teaching for more than 15 years. His training in Seven Star Praying Mantis Kung Fu started with Master John Cheng of California Martial Arts. He became a certified instructor in Seven Star Praying Mantis Kung Fu by Grandmaster Lee Kam Wing in 2004 and was recognized and internationally ranked with the World Wushu Kung Fu Federation in Vancouver, Canada in the same year.

In 2005, Sifu Derrick Wright earned the title of “Sifu” from the US Kung fu Exchange Federation and became the first student of Master Chengs’ to receive the title. As a member, and affiliate school of the US Kung Fu Exchange, Sifu Wright served as the organization’s president, and board member from 2005-2009.

While serving in the Marine Corps as a military policemen at Camp Futenma in Okinawa, Japan in 1989, Sifu Derrick Wright’s martial arts instruction started in Yang Tai Chi Chuan, and Hsing Yi under Master Hokama. He also received instruction from his older classmate, Sifu Norman Burland who taught him aspects of Southern Dragon.

Sifu Derrick Wright has had the opportunity, and privilege to also train with and attend seminars and workshops held by masters such as; Henry Chung of Midland, MI, Raymond Fogg of Dallas, Texas, Carl Albright of New York, Brandon Jones of Tyler, Texas, Jeff Hughes of Austin, Texas, and the late Richard Feagin of Killeen, Texas.

Sifu Derrick Wright participated in the “Bai Si” ceremony at Grand master Lee’s 40th Year Anniversary Celebration in Hong Kong. He continues to study, evaluate, practice, and teach Seven Star Praying Mantis Kung Fu with his students in Redondo Beach, CA. He offers group classes and private martial arts instruction to child and adults. He is also available for children and women self defense workshops and seminars, as well as corporate health and wellness classes. (Website)

For further information call us at 1-323-875-5449 or contact us by email at wrightskungfu@gmail.com.