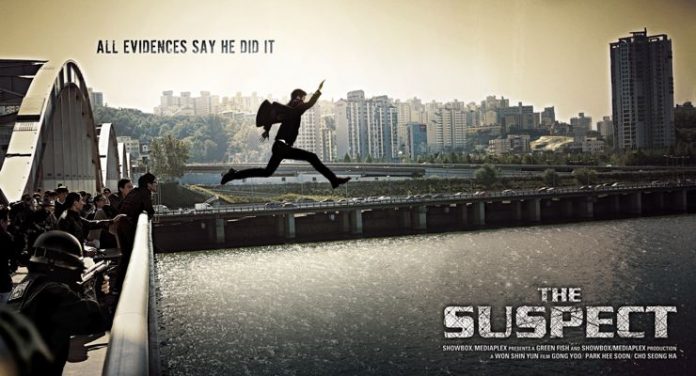 Doris Pfardrescher might not be a name familiar to most Kung Fu movie fans, but she is one of the most influential figures in the industry today. She is the President and Head of Acquisitions for Well Go USA, the leading importer of Asian films to North America. Well Go USA has been behind the majority of the major martial arts film releases for the United States, films including the IP MAN franchises (both Donnie Yen’s and Herman Yau’s versions), Jackie Chan’s LITTLE BIG SOLDIER, SHAOLIN and 1911, Wuershan’s eye-popping PAINTED SKIN 2: THE RESURRECTION, and numerous others. Although Well Go USA specializes in home entertainment, they have also been showcasing select titles in movie theatres. We had the opportunity to chat with Doris Pfardrescher, President and Head of Acquisitions for Well Go USA, about the state of Asian cinema today. 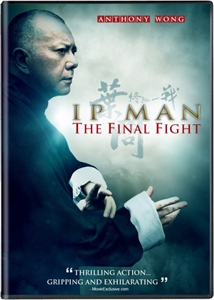 DP: Yes! We definitely had a lot of success, especially with our martial arts films. We’ve grown quite a bit. I think we’ve really made a name for ourselves in the last couple of years.

GC: Tell us about the process of selecting the films. What determines which films you might distribute?

DP: I usually track films from when I hear they are being made, up until the moment that the producer or the agent is selling it. So I know what’s coming down the pipeline for the most part and what’s coming out of Asia. But really I’m looking for the type of action. Cast is key. I’m looking for marketability of the film. With our martial arts films, which are a major part of what we do, we’re really targeting the young male demographic – a fan boy demographic – so I’m trying to find films that would appeal to that demo.

GC: I’m interested in your co-op with AMC. Since they were taken over by Wanda, how does that work?

DP: You know, they are an exhibitor. They’re technically not even a distributor. Being owned by Wanda, they’re really trying to promote Chinese films which is fantastic for us. I think it’s great. We have a great partnership with AMC. They are so supportive of our films in bringing them into the theaters. Anything that we want to release theatrically, they are always so supportive. But they don’t have the home video distribution set up, so we’ve just been able to work together through our relationship. With YOUNG DETECTIVE DEE, we’re helping them with all the home entertainment rights, as well as VOD, digital and all of that. And they’ve done all the theatrical.

GC: I was really disappointed that I missed YOUNG DETECTIVE DEE in the theaters. You really have to stay on AMC’s site to know what’s going on.

DP: Yeah, and that, I think, is no fault of AMC. The pressure is to get it out in theaters, this film, this big Chinese film, and the prequel to DETECTIVE DEE, which was a great movie. But they’re not a theatrical distribution company. They’re an exhibitor. We helped them as much as we could, even with CHINESE ZODIAC, and we’re not doing home video on that. We just say, ‘Hey, we can help you a little bit, but we’ve got our other releases that we have to take care of as well.” So it was just doing a little bit, helping them with advertising in some of the Asian sites and some of the Asian newspapers and publications. Gosh, it’s such a process to release theatrically. There’s so many moving parts involved that if you don’t know what you’re doing – and it’s taken us years and years to figure it out – if you don’t know what you’re doing, it can really fall short. Which was the case with YOUNG DETECTIVE DEE. They opened it in several screens and it could have done a lot better, but there’s a lot of money involved to release theatrically. 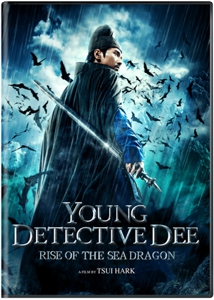 GC: The theatrical films that Well Go USA distributes is to limited markets. Is that really worth it?

DP: We don’t see it as a huge moneymaker for us. But what we do get out of it is a lot of publicity and a lot of PR. So we see it as a marketing tool. Not only that but it absolutely legitimizes the film. If we do a VOD (video on demand) and then go theatrical later, it allows us to get a higher price-point on VOD. We do really well on VOD, cable VOD like iN DEMAND.

It’s really hard for any foreign film to make money. You see Weinstein put out THE GRANDMASTER, and they put it out on over 800 screens. At the end of the day, oh my Gosh, I don’t even know what they made on that at the box office. But keep into consideration that they probably spent at least five to ten million dollars just on the PR alone. So it’s not a huge moneymaker for us but it definitely brings awareness to the film. We specialize in home entertainment, whether that’s DVD or VOD or Blu-Ray or online digital like Xbox or Netflix or anything like that.

GC: I’ve watched a lot of Well Go USA titles on Netflix. It’s so cheap to subscribe to that. How does that make money for you?

DP: They pay us the license fee for each film that we provide for them. And we’re one of the few companies that have output deals with them.

GC: What does that mean exactly?

DP: That means that we have an agreement with them that everything that comes down our pipeline, they get first look at everything. Not a lot of companies actually have that. We are kind of like their Asian film supplier. Netflix is different. They pay on a title-by-title basis and they pay a license fee. With iTunes, you’re paying per transaction, or even iN DEMAND, cable VOD, you’re getting paid per transaction. So it just depends on the platform.

GC: Do you see differences in success rates for the different platforms?

DP: You know, it’s hard to judge. We really will never know how Netflix does with our films. We just see how many people have rated it. So we know if it’s got like a hundred thousand ratings then obviously it’s doing really well, or if it’s got two thousand ratings, it’s probably not doing very well. They don’t give you the numbers of how many people actually view the film because it’s a subscription base.

DP: Yes and no. If you wait too long, absolutely, of course. But at the same time, that’s a completely different customer. IP MAN for example – we released IP MAN almost a year and a half after it was released in Asia. And it still did very, very well, because I think at the end of the day, that customer that’s bought the DVD is not the person that’s going to be pirating.

We try as hard as we can. We have attorneys that try to do “cease and desist” letters and try to manage it as much as we can, but there’s always only so much that we can control. There is piracy, but at the same time we haven’t seen it affect us too much.

GC: There’s a lot to be said for having that clean version.

DP: Yeah. Especially if you’re a fan of that specific genre, you’re going to want the better stuff. I mean, I’ve seen some of those websites that have pirated movies and I can’t even imagine how people can watch those. The quality is so distracting. So that’s what I mean. That consumer is completely different. They’re not going to pay regardless. They’re not going to pay to buy a DVD or rent a DVD. Of course, we do as much as we possibly can here, but at the same time, we still see quite a lot of sale from our DVD releases.

GC: I got to say that I’ve been loving your theatrical releases. I’ve been lucky enough to be in a market where I’ve got to see a lot of these films in the theater and they are spectacular. Especially many of the Chinese blockbusters – they are so panoramic.

DP: Yeah, yeah, the quality is amazing. Especially when you see these fantasy films from China. The Korean action films – oh my Gosh!

DP: We’re getting ready to release THE SUSPECT in January. It is high action – some of the most amazing footage I’ve ever seen, so I’m really excited about that one. 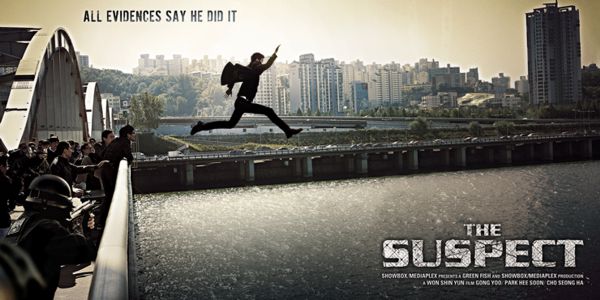 GC: That segues nicely into my next question. What are some upcoming titles we can expect from Well Go USA in 2014?

DP: THE SUSPECT is releasing in January. That’s a theatrical. It’s a big Korean movie too so they are releasing it in Korea on December 24. We have BADGES OF FURY coming out on DVD. YOUNG DETECTIVE DEE, we’re doing the DVD on that and we’re helping AMC with that one. ON THE JOB, we have a DVD coming out. As far as theatrical though, well,SPECIAL ID is coming out in March, so we’re going to do a theatrical on that. Some of these I can’t really announce.