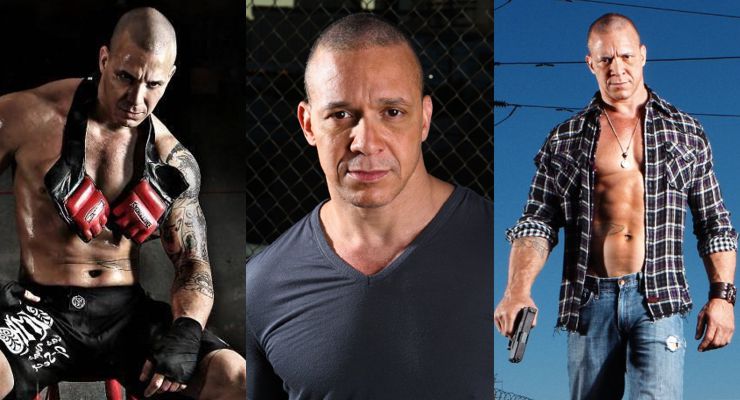 Actor, Fight Choreographer, Producer and Mixed Martial Artist, John Lewis, was born on July 16, 1969. He is the 4th American in the world to be awarded a black belt in Brazilian Jiu-Jitsu, as well as the first man to have studied from white belt to black belt with Judo legend Gene LeBell. John is also an actor and producer, known for films Justice (2016), Den of Thieves and The Incredible Burt Wonderstone (2013), and the television series Sons of Anarchy (2008). He will soon be seen in Check Point  (2107) and in the new MMA film Choke Hold (2017) with fellow martial artists Chuck Liddell and Cheyenne Buchanan. John is also the fight choreographer for Choke Hold (2017). He also just finished the soon to be released boxing film Glass Jaw.

For more than 20 years, John Lewis has been an innovating force in the world of mixed martial arts. He holds black belts in Judo, Brazilian Jiu-Jitsu, Sho Kon Do and Japanese Ju-Jitsu. In his professional career, John has fought more than 30 MMA fights worldwide. He has fought for the Ultimate Fighting Championship (UFC), Extreme Fighting, and Vale Tudo Japan. 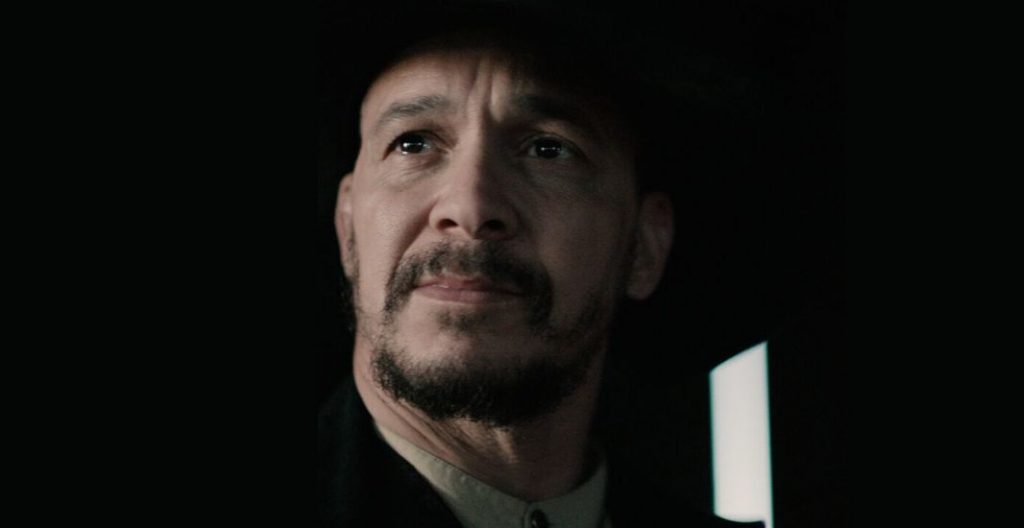 Lewis’ eclectic style of fighting with its Nova Uniao Brazilian Jiu-Jitsu base is known worldwide as J-Sect. This combination of battle-tested strategies and techniques are used by some of the greatest fighters in the world. John Lewis has trained numerous professional UFC fighters, helping them to become world champions of the sport. A few of these champions include Tito Ortiz, B.J. Penn, Chuck Liddell, Randy Couture, Frank Trigg, Rico Rodriguez and Gilbert Yvel.

John combines numerous arts in his J-Sect system. The major arts include Brazilian Jiu-Jitsu, wrestling, Judo, western boxing and Muay Thai, but the magic of what Mr. Lewis teaches is in how he merges the arts and how the strategies are implemented. The greatest samurai of all time, Miyamoto Musashi said it best: “The important thing in strategy is to suppress the enemy’s useful actions but allow his useless actions.” This is what John teaches.

A few of John Lewis Martial Arts Credentials Include: