Home Who's Who Khalil Maasi 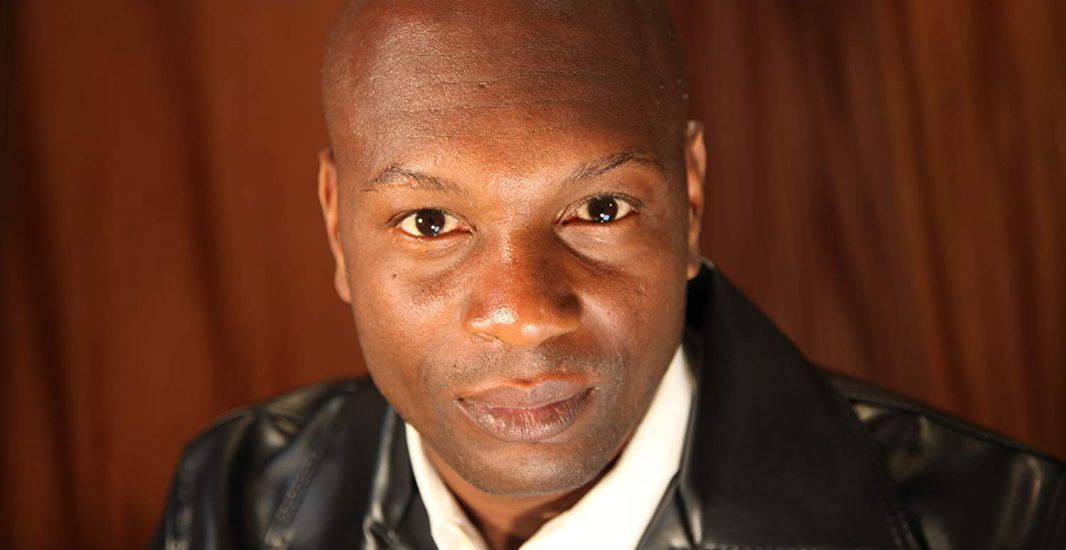 Khalil Maasi is an actor, writer, producer, and fight choreographer. He began his acting career as a student and member of the Harlem Theater Company in Harlem, New York City. He has also studied British Acting Technique with Ruth Kulerman and Meisner Technique with Paul Lemose. Khalil Maasi is a former cast and crew member of Comedy Centrals “Chapelles Show”.

Khalil Maasi is the son of the legendary martial artist Shaha Mfundishi Maasi and he has been studying martial arts since he was 5 years old. He appeared with his father on ABC Wide World of Sports when he was only 9.

Khalil is producing the on camera interview show INSIDE THE ACTION STUDIO and produces the Action Film & Stunt panel and events for the Newark International Film Festival/Newarkiff.