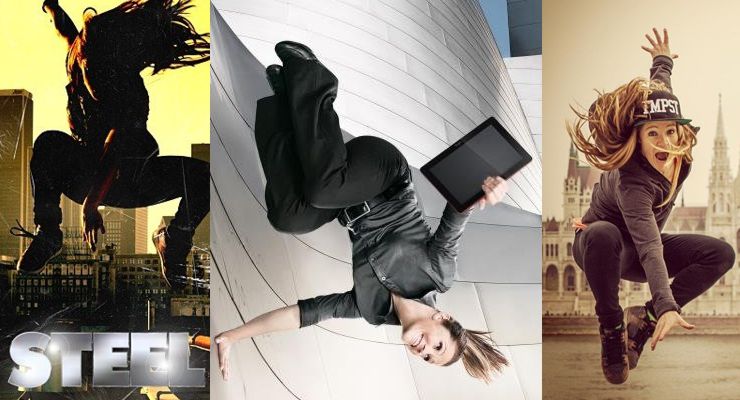 Champion gymnast, Luci Romberg, is an American stuntwoman and actress, a member of the Stunt Women’s Association of Motion Pictures and Tempest Freerunning. She was born on June 23, 1981 in Denver, Colorado, USA as Lucia Royce Romberg. She is known for her work on Zombieland (2009), The Conjuring (2013) and Divergent (2014).

Luci Romberg has been stunt double for Melissa McCarthy in numerous films including  Identity Thief (2013), Spy (2015), The Boss  (2016) and Ghostbusters reboot (2016) and for Annalise Basso in Captain Fantastic (2016), and Kelsey Chow in Run (2013). She has also appeared in television shows like True Blood, Monk, and Terminator: The Sarah Connor Chronicles, NCIS, Criminal Minds, Suburgatory, and Raising Hope.

As an actress, Luci Romberg has performed in several movies, including Indiana Jones and the Kingdom of the Crystal Skull, Changeling, and Walk Hard: The Dewey Cox Story.

In 2010, Romberg was a guest on Last Call with Carson Daly.