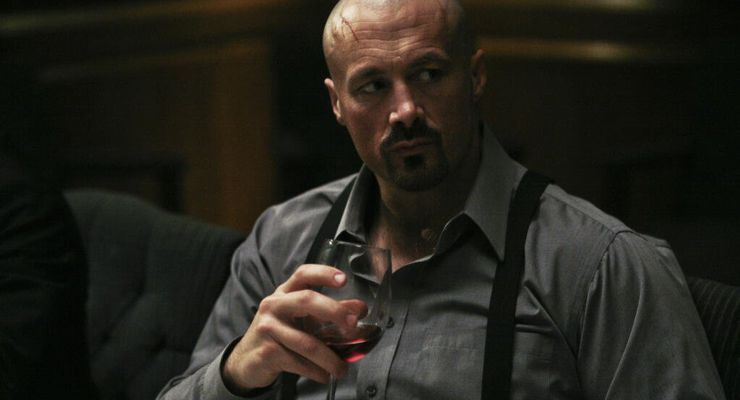 Paul Lazenby says that he is and actor and stuntman, a combat sports journalist and a face puncher. He is known for his work on The Chronicles of Riddick (2004), X-Men: The Last Stand (2006) and X-Men 2 (2003).  He portrayed Mr. Robbins in the first season Arrow episode, “Home Invasion”.