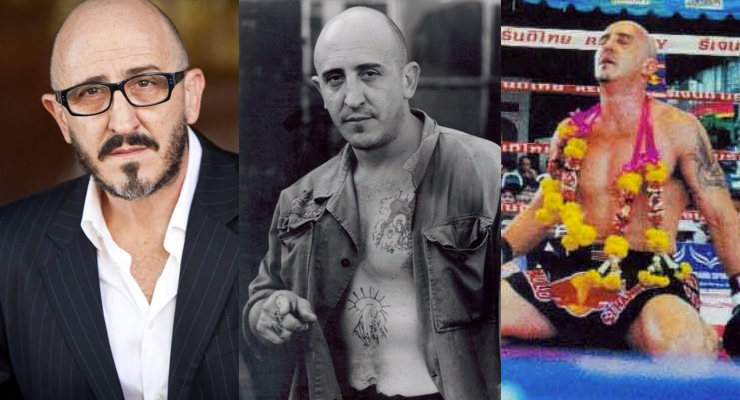 Paulo Tocha was born in Africa. He is of Portuguese and Italian descent and he grew up in Mozambique and Johannesburg, South Africa . He moved to Thailand to train in “real” Muay Thai boxing. In the early 80’s, Tocha was one of the first Westerners to fight in Thailand, and one of the first and few to be accepted as a foreign fighter for a prestigious, very powerful and respected bangkok muaythai fighting camp called Sor. Thanikul Gym. Sor, for whom he also became a trainer.

Paulo Tocha was also the first westerner to fight and win in the People’s Republic of China.

Paulo worked as an actor in Asia and then moved to Los Angeles, California and continued his acting career and as an instructor of MuayThai martial arts. 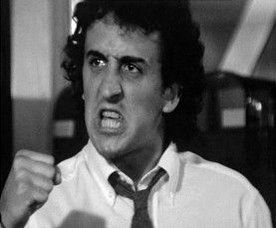 Tocha has worked as a technical advisor in Hollywood for major studios in film, television and many independent film companies. He continues to contribute as a writer to various martial arts publications.

As a Hollywood actor, Tocha has an extensive resume in both Film and TV. He has worked with 5 Oscar winners. He has also received a New York Film Festival Award in 1999, and various awards related to Muay thai.

Below is the fight in the movie “Bloodsport” where Frank Dux (played by Jean-Claude Van Damme), fights Paco (played by Paulo Tocha). 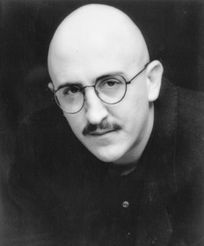