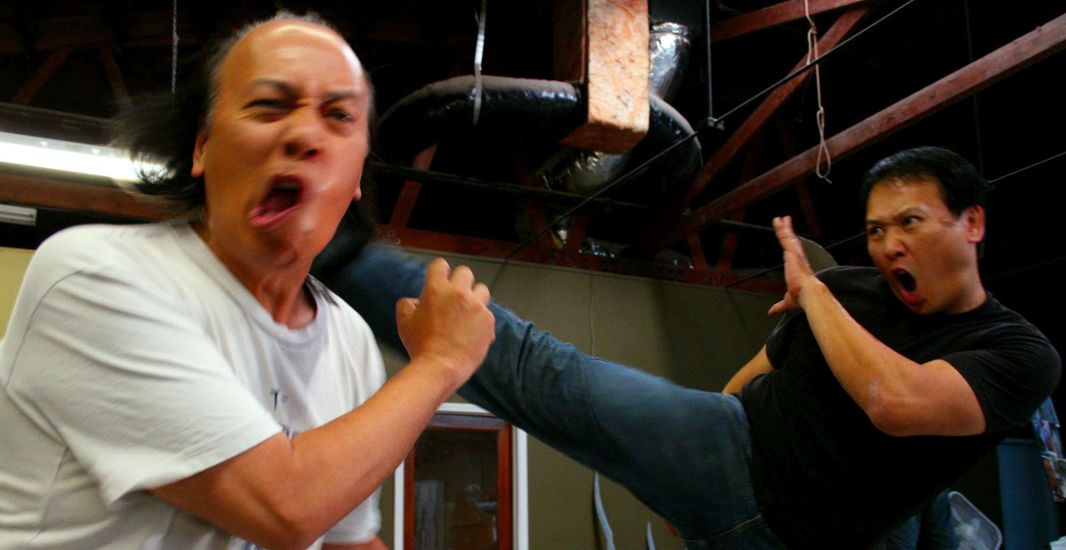 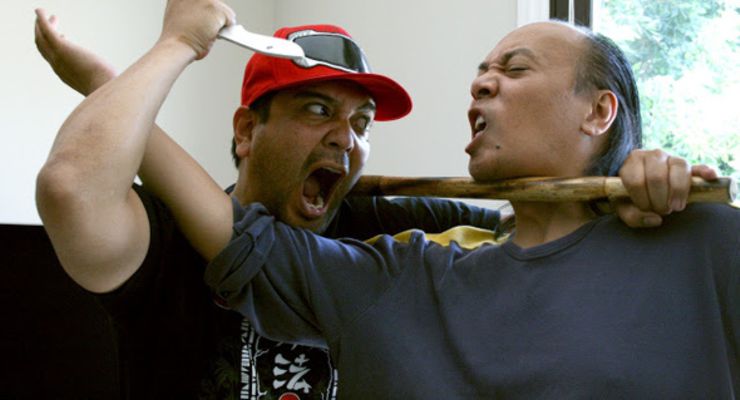 Many actors and entertainment professionals see performing a fight scene — and action scenes in general — as not necessarily “acting.” They turn their noses up at it because staged fighting was not a part of their formal training. A fight scene arises because a conflict cannot be resolved civilly and is instead resolved physically. But miming skills and facial and body language — in addition to combative skills — are needed to convey the emotions of the scene. Fights and action scenes transcend the language barrier, which is why Jackie Chan, Bruce Lee, and Bruce Willis are popular with audiences worldwide.

Something as simple as a slap to the face has to be choreographed, shot, and edited correctly to make it look effective. Here are several tips for how actors can achieve the perfect fight scene.

1. Preparation and Rehearsal. It’s important for an actor to be proactive to feel comfortable. Rehearse the fight scene(s) until you don’t have to think too much about each move and you can focus on bringing the emotions of the fight to life.

2. Safety. Keep the fight safe for everyone involved. Talk with the stunt coordinator if there is anything you might not feel safe about, so a stunt double can be used, the stunt can be altered, or they can teach you how to do the stunt in a safer way.

3. Understand What Stunt Doubles Do. Many times an actor will want to do his or her own stunts — even if they are risky. Unfortunately, injury to the actor can cost the production valuable time and money. This is why a stunt double usually performs the more difficult, riskier moves or moves that might take too long for the actor to learn. Seriously consider letting a double step in before you agree to do the stunt yourself.

4. Live in Your Body. An actor in a fight scene needs to live in his or her body comfortably to make the scene look effective. It also helps to be in shape; you have to have the stamina to do several quality takes. When you live in your body, you will be able to trust your instincts and know what you are capable of doing.

5. Know the Structure. Actors should understand the structure of a fight scene before contributing their two cents. A properly structured fight scene has a three-act structure: a beginning (an inciting incident), a middle (the conflict), and an end (resolution). When several fight scenes are in a film, they should build upon each other, making the final fight the most exciting. They should also be different visually and emotionally with their choice of techniques, use of environment, pace, timing, and rhythm. A fight shouldn’t be in a film just to add gratuitous violence.

6. Know Your Character. It’s essential for the actor to understand his or her character’s intent and motivation in every scene; the fighting techniques should match the character’s personality. Therefore, the actor must help the fight choreographer understand the actor’s interpretation of the character — which may be different from what is in the script — in order to make the fight an intrinsic part of the character. Some action stars are notorious for bringing their signature moves from film to film without varying them — not a good idea. Instead, the actor and fight coordinator should discuss how the moves will express the character’s emotions and motivations.

Remember that fight coordinators and stunt performers are your colleagues and collaborators. They’re there to ensure you give your best performance. If you’re prepared and ready to learn, you’ll look great kicking ass in the final cut.