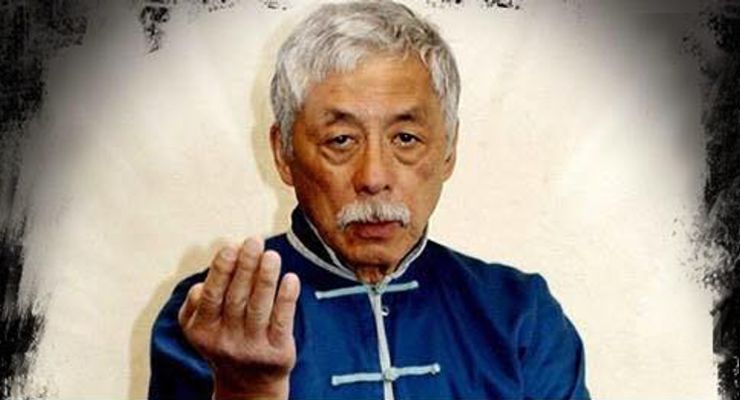 At 90 now, Taky still teaches Jun Fan Kung-Fu in the basement of his supermarket, for free.

Taky Kimura: The Dragon’s Legacy (2000) explains how Taky Kimura was taken into the Japanese American Internment Camp before he even graduated from high school. He emerged from the camp after the war completely dispirited and a broken young man. Taky wanted to go to college, but he had no money and was Unable to find a job. He went to work for his family who began to operate a local supermarket store.