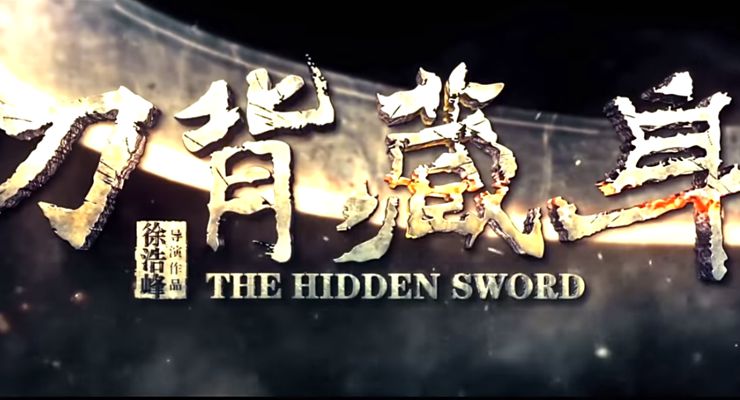 The Hidden Sword (2017) is the latest film of Xu Haofeng, a new master of Chinese Wu Xia films and the screenwriter of Wong Kar-wai’s The Grandmaster. It is adapted from Xu’s novel of the same name. The film stars Xu Qing, Jessie Li and Zhang Aoyue

The Hidden Sword (2017) is about the widow of a famed general who teams up with an impostor posing as her late husband and schemes to steal the secrets of an elderly master swordsman. Their plans are complicated by the master’s grandson, who is himself torn between his filial duty and the affections of his adopted sister.