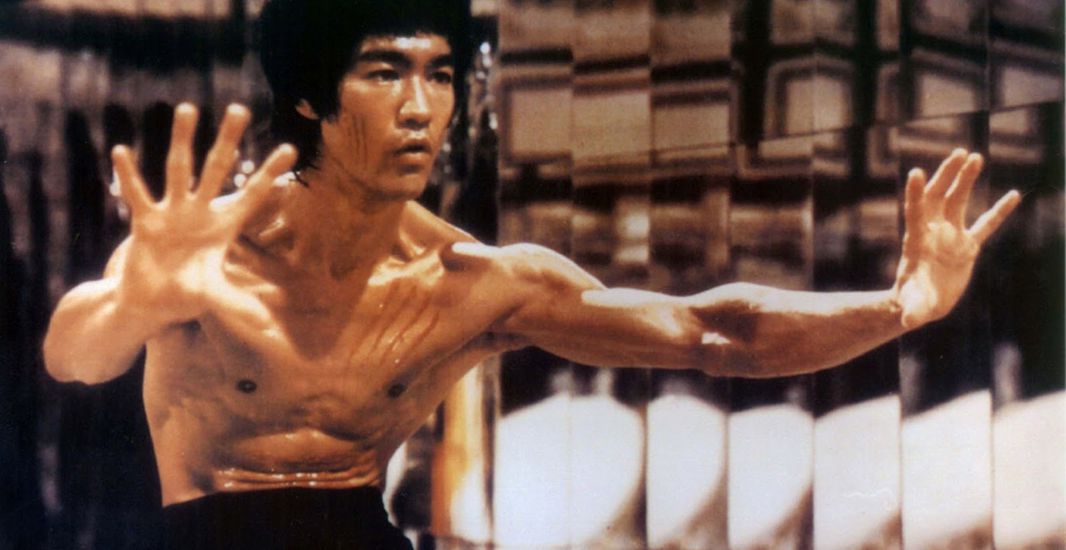 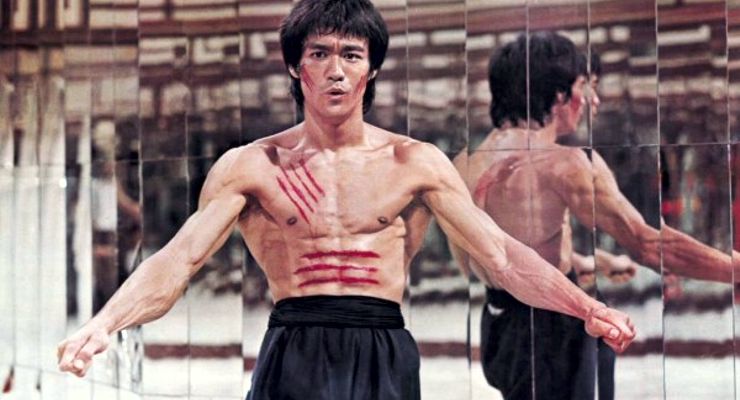 China’s Shaolin Temple is renowned for its martial arts tradition.

Kim declined to reveal casting choices, the budget or the shooting schedule for the new movie, called “Awaken the Dragon.”

In “Enter the Dragon,” Lee played a kung fu fighter who infiltrates an island occupied by a rogue martial artist.

Sutter, who will also write the script for “Awaken the Dragon,” is a producer for the U.S. TV show “The Shield.”

Lee, who died in 1973 at age 32 from swelling of the brain, was born in San Francisco but grew up in Hong Kong, where he made his name as an actor.

The action star was known for films in which he portrayed characters that defended the Chinese and the working class from oppressors.