Home Who's Who Warrington Hudlin 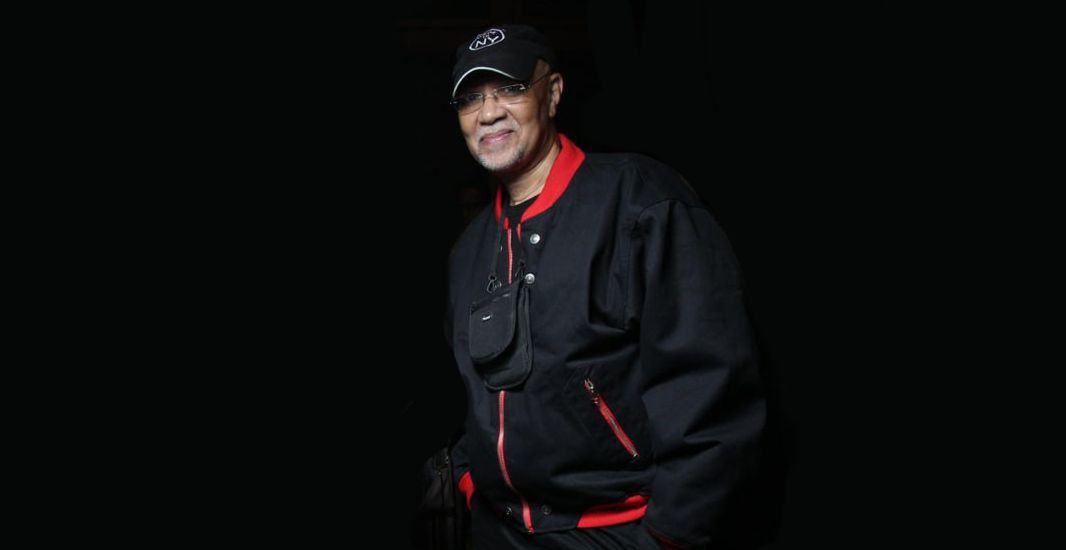 Warrington Hudlin was born in East Saint Louis on July 16, 1952. He is an American film director, producer, and actor who has made a very distinct name for himself in the film industry and media. He graduated from Yale In 1978, and four years later he founded the Black Filmmaker Foundation. He is the producer of films such as Boomerang (1992), House Party (1990), and Cosmic Slop (1994). He is also the curator of a monthly series called Fist and Sword at the Museum of Moving Images.

He received the Trailblazer Award from the Hip Hop Association, a 2005 Webby Award for best political website, and the Pioneer Award from African American Women in Cinema.

He is a member of the International Academy of Digital Arts and Sciences and other councils. He serves on different advisory boards such as Asian Cinevision and the Coalition of Asian Pacific Entertainment (CAPE).

We learned a great deal about Warrington Hudlin from his website. He is a veteran producer of motion pictures, television, and online media. His work challenges the false dichotomy between social concerns and popular entertainment.

Best known as the producer of the landmark African American films, House Party, Boomerrang, and Bebe Kids, and television specials, Cosmic Slop and Unstoppable. His most recent work is a VR production: Kung Fu #Me Too in addition to developing, The Siege of Detroit, a genre busting episodic original drama for OTT platform distribution.

As the founding president of the Black Filmmaker Foundation (BFF), Hudlin has been a pioneering organizer of the black film movement for four decades. Hudlin organized NYC’s first ever annual black film festival in 1979 and the first ever National Conference of Black Filmmakers in 1980. Hudlin was the co-founder and curator of the Acapulco Film Festival from 1997 to 2001.

Hudlin is the Vice Chairman of the board of trustees of the Museum of the Moving Image and curator of two monthly film series, Fist & Sword and Changing the Picture. He is Disruptor Foundation Fellow at the Tribeca Film Festival and recipient of the Inaugural Diversity Award from the Mayor of the City of New York. He was a founding board member of the Independent Feature Project (IFP) and a founding the advisory board member of the Coalition of Asian Pacifics in Entertainment (CAPE) and the Tribeca All Access (TAA) program at the Tribeca Film Festival.

Warrington Hudlin grew up in the notorious city of East St. Louis and attended an experimental high school affiliated with the legendary artist/scholar, Katherine Dunham (who nominated him for a scholarship that paid his tuition to Yale). Hudlin graduated from Yale with honors and was later mentored by two more legends, Melvin Van Peebles and Harry Belafonte.

Warrington Hudlin’s accomplishments are built on the foundation laid by his ancestors, beginning with his great-great-grandfather, Peter Hudlin, who escaped from a slave plantation in Virginia, married an indigenous woman from the Cherokee Nation, and became an agent in the US anti-slavery movement known as the Underground Rail Road. Their son and his great grandfather, Richard Hudlin, became a writer, newspaper publisher, and shortly before his death in 1918, started a motion picture production company.