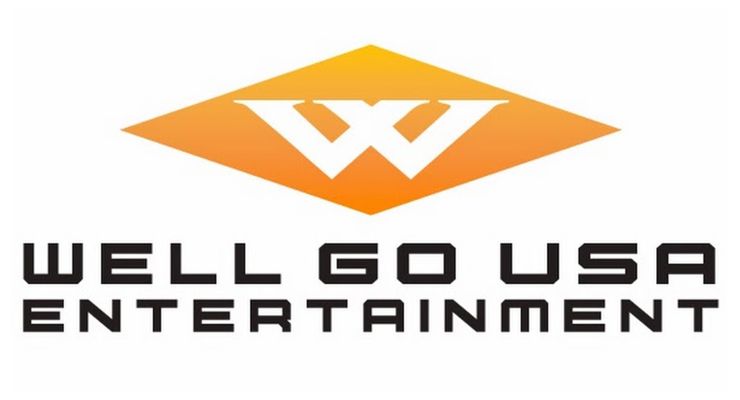 Well Go USA Entertainment is a theatrical and home entertainment distribution label that specializes in bringing top content, including the best in Action, Genre and Independent films from the US and around the world, to North America, Latin America, Asia, and Europe. As a leader in independent film distribution, Well Go’s titles can be seen across a variety of platforms, including theatrical, digital, subscription and cable VOD, packaged media and broadcast television. Well Go currently releases three to five films per month. Well Go USA Entertainment’s corporate headquarters is in Plano, Texas, with offices in Taiwan and China.