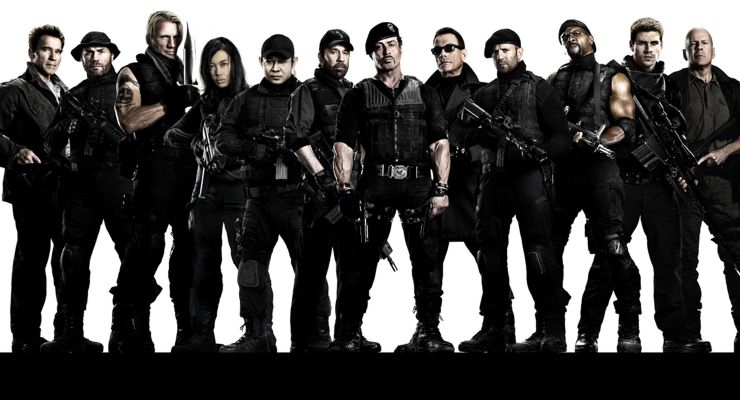 My Fox Detroit – Sylvester Stallone and his action movie buddies are back with another testosterone-filled, high octane adventure in “The Expendables 2”. This time the group of mercenaries led by Stallone’s character are motivated by revenge after one of their own is murdered.

“I guess the raising the bar would be trying to get together this group, which had never been put together before. So it was like a lot of octane, a lot of alpha dogism on the same screen, which hadn’t been seen for awhile,” said Stallone.

“Everyone in this movie has had a very stellar career, and to get them all together at one time is a minor miracle,” Stalone said.

“You want to make sure that what worked in the first movie is now off the charts in the second, and we were focused, man. I mean, we went on that set, it was no goofing around,” said Terry Crews.

The stars also offer some advice for actors that want to become big screen action heroes.

“You got to start out as a bad guy first,” Crews said.

“You have to feel comfortable holding a gun. I mean, it sometimes comes quick. It’s like swinging a golf club. Some people learn it quicker than others,” said Jason Statham.

“You don’t need much these days. You need a good agent. You need a bit of a break, a good story because, you know, anybody can be an action star now,” said Dolph Lundgren.

“As long as you don’t flick your hair after each time you punch,” Statham remarked.

“You got to be able to take a punch, like a couple of them, and I think that’s the start,” said Crews.

There is already talk of a possible “Expendables 3” with rumored castings of Harrison Ford and Clint Eastwood.

“The Expendables 2” is rated R. 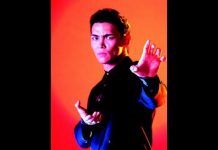 How To Get Into Hollywood Martial Arts Movies with Don Wilson 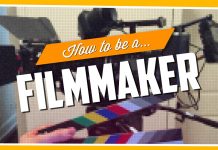 How (Not) To Be A Filmmaker