How To Get Into Hollywood Martial Arts Movies with Don Wilson stars action star and kickboxing champion Don “The Dragon” Wilson. In these interviews from World of Martial Arts Television, Don discusses what he did when he got to “Hollywood” and the proactive steps he took to prepare to be in action entertainment. He offers information for people just starting out in the business and attempts to help people avoid a few of the pitfalls and shares information he wished someone had shared with him when he began his journey into action entertainment. 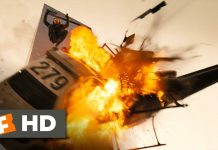 Get Your Career In Action: Stunt Schools – Benefit or Bogus 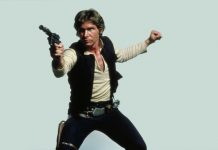 Get You Career in Action: Weapons in Film