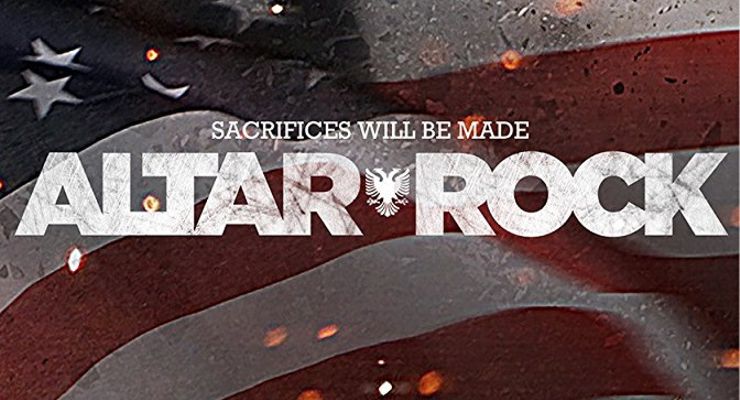 Scott Adkins will be seen in a “millennial romantic thriller” called Altar Rock (2018) which is inspired by the Boston Marathon bombing in 2013. The film is directed by Andrzej Bartkowiak, the director of Romeo Must Die, Exit Wounds and producer of the recently released Showdown in Manila.

Altar Rock stars India Eisley (Kite) and K.J. Apa (The Cul De Sac) as star-crossed lovers on the island of Nantucket whose romance is threatened by family loyalty.