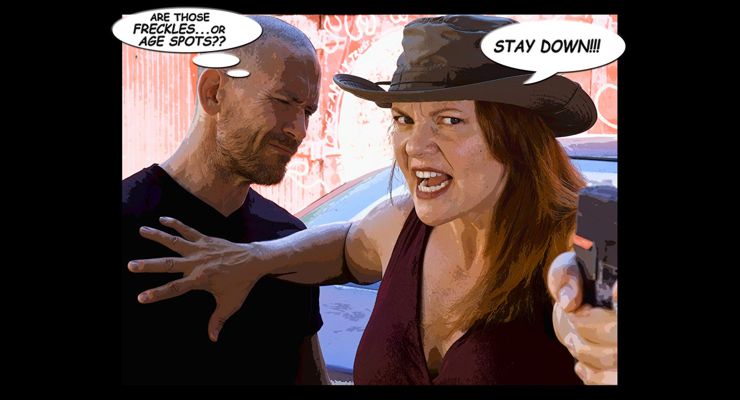 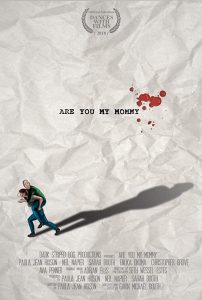 Are You My Mommy (2018) is an action comedy short film that tackles the treatment of women in Hollywood and the fight for equality in film, television, media and beyond.