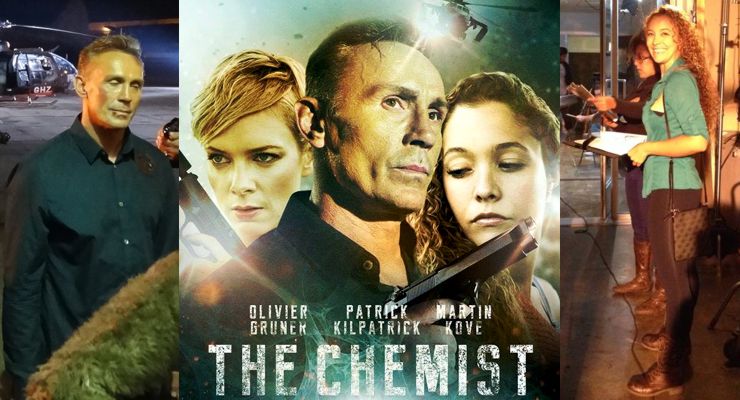 Assassin X aka The Chemist Trailer

Steele, a chemical engineer turned assassin, uses his unique talents to eliminate targets  swiftly and quietly with chemical poisons. He lives by a code of only killing those who deserve it.

Believeing Steel is aging and slowing down, Steele’s employer assigns an apprentice. Blaine, a ruthless psychopath, who will eventually replace Steele. Along the way, Steele meets a beautiful college student, Gabriela, whom he soon discovers is his next target.

After years of success as an assassin, Steele becomes emotionally involved wth Gabriela and finds himself torn between protecting her and killing her. Blaine is then given the task of eliminating both Gabriela and Steele. Now Steele, and the one person he cares about, are the targets in this fast paced battle of assassin vs. assassin, but only until Steele is surprised with a secret that changes everything he thought he knew.

Assassin X aka The Chemist stars Olivier Gruner (Nemesis, The Circuit, Sector 4: extraction), as “Steele” an assassin for hire, Patrick Kilpatrick (Minority Report/Death Warrant) newcomer Steve Dell (Flawed) and will be helmed by award winning Director Art Camacho (Half Past Dead 2/Confessions of a Pit Fighter). The visual effects in the movie will be produced by world renowned visual effects Master Dane Allan Smith. His credits read like the who’s who of Hollywood blockbusters including: Transformer’s: Age of Extinction, Star Trek: into the Darkness, The Hunger Games: Catching Fire, Expendables 3 and many many more blockbusters.

Assassin X is a gritty action thriller about an aging assassin who is double crossed by his employer when he refuses to assassinate a woman he just met. On the run; Steele becomes the next target in this fast-paced battle, assassin vs. assassin, until he is surprised by a secret that changes everything he thought he knew. To complicate matters even more he begins to fall in love with his would-be target. 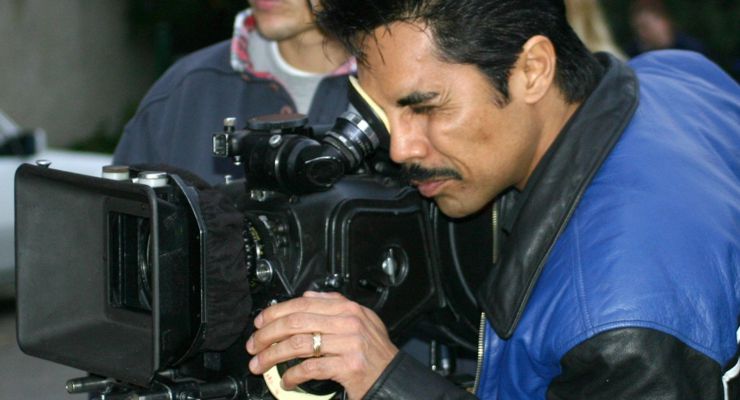 Assassin X is written by James Dean Simington, a renowned ghost writer for many Hollywood A-listers, based on a story by Art Camacho.

According to Producer Tom Renner, “This is my first foray into producing action films and I wanted this to be a hit. Once I got the script, I knew we had the makings of a great movie with strong characters and action that is organic to the movie and not gratuitous. This film has it all, Action, love, character arcs and twists that aren’t usually seen in these types of films.

Producer Al Bravo expressed that ‘I had been looking for an action film to produce for the last couple years, since my background was more into the horror genre and when this script came across my desk, I knew we had a hit on our hands. It was a no brainer since Action film Director Art Camacho was attached to Direct. My job is give him the tools he needs to do his thing then let him go”

Throwing Stars films Production company is the brainchild of Navarra, Hishmeh and Renner. “We are on our way to becoming a boutique production company specializing in moderately budgeted action films. We are real excited with this collaboration with Bravo who will bring his production expertise to the project and Camacho who has a great track record in action films” according to Navarra.

Assassin X is a strong action drama along the lines of The Mechanic and The Bodyguard Several other stars will be announced shortly. The Chemist is being produced in association with Al Bravo Studios.

On the Set of Assassin X (aka The Chemist)

Grandmaster Samuel Kwok working on his scene on Assassin X aka The Chemist set with Stunt Coordinator Mario Rocha under the direction of Director Art Camacho.