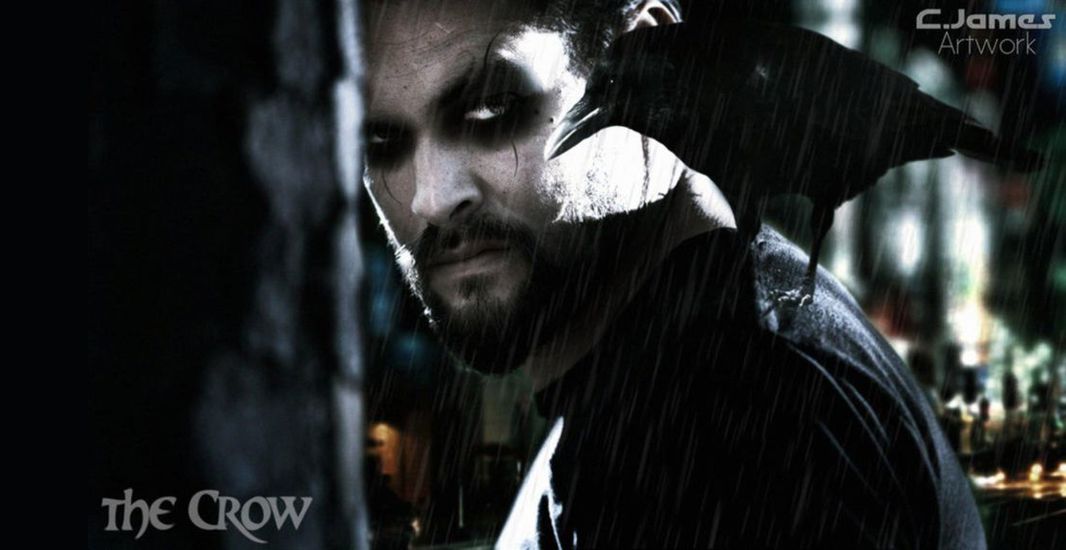 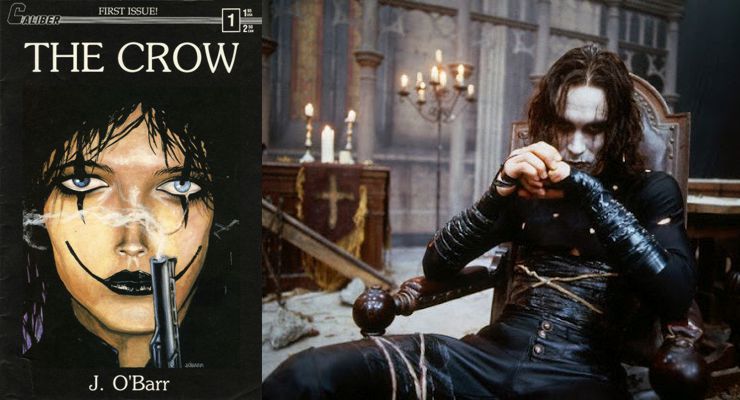 Author James O’Barr, creator of the original Crow graphic novel did not want to see The Crow remake. After Brandon Lee’s death, The Crow was finished with too many heavy hearts. The movie became Brandon Lee’s legacy and no one wanted to take that away. It wasn’t until the Director F. Javier Gutiérrez convinced O’Barr that the original 1994 film would not be remade. Rather, the remake would be a readaptation and stick much closer to the book, giving the main characters no last names as was done in the novel. This allows Brandon Lee to forever remain Eric Draven. James O’Barr will also be the creative consultant for the remake, as he was for the previous film, and this will allow him control over casting, and scripting, but even more importantly he will have complete control over the soundtrack for the new film. This is great for fans, as the original soundtrack is still one of the best loved soundtrack for that decade. O’Barr promises to mix the old, like Joy Division and The Cure with current popular bands.

Having author James O’Barr on board should make fans of The Crow original movie feel more at ease about the remake and with the promises of Director F. Javier Gutiérrez and Welsh actor Luke Evans to make something equally as good without diminishing the original film, it appears that we have something to look forward to.