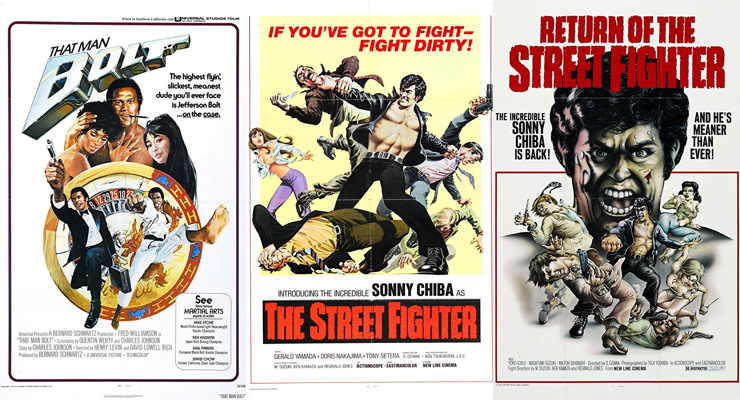 Japanese martial artist Kenji Kazama, or Ken Kazama, is a film actor and a fight director. He played the henchman, Spider, who fought Fred Williamson in the action film That Man Bolt (1973) and he played Yokohama, a mean and brutal Japanese official who fought Jhoon Rhee in the martial arts classic When Taekwondo Strikes (1973). He played the part of Senkaku Kan in the Sonny Chiba cult classic The Street Fighter (1974). He had the lead role in a film called Karate From Shaolin Temple (1976) which also featured Henry Yu Yung, Fung Ngai, Henry Yu Yung and Bill Lake.