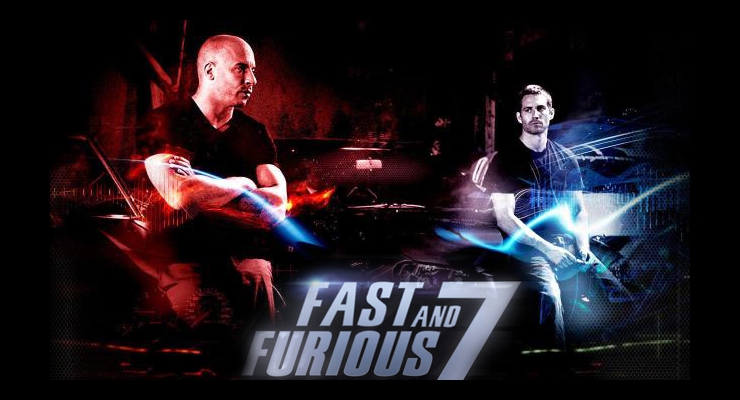 Fast and Furious 7 (2015) is an American action film. It is the seventh movie in the Fast & Furious film series. The film was written by Chris Morgan and is directed by James Wan. The movie stars Vin Diesel, Paul Walker, and Dwayne Johnson. The film is being produced by Vin Diesel, Michael Fottrell and Neal H. Moritz. David Ismalone is the Action Coordinator for the film.

Plot: Deckard Shaw seeks revenge against Dominic Toretto and his crew for the death of his brother.