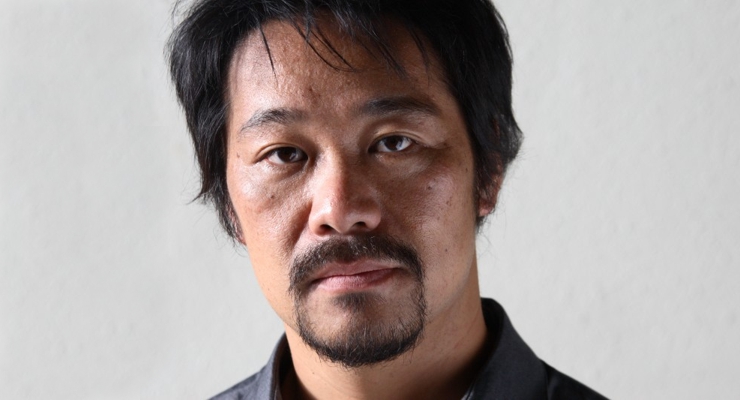 Tsuyoshi Abe is a Japanese actor and stuntman, coordinator and choreographer. He was raised in Japan where he studied many different styles of martial arts including karate, kendo, and shorinji kenpo until he moved to the United States in 1989. He lived in Seattle, Washington and where he studied Jun Fan Gung Fu/Jeet Kune Do, Bruce Lee’s martial art, under Taky Kimura. Tsuyoshi Abe moved to Los Angeles in 1989 to continue his studying of Jeet Kune Do under Dan Inosanto, as well as the Filipino Martial Arts including Kali and Esklima. He also studied Thai boxing. He also studied Shinkendo, Japanese sword-fighting, under Toshishiro Obata. With a desire to use the Japanese sword in films, he began working with Japanese stuntmen to learn Japanese swordsmanship for films.

In 1990, Tsuyoshi Abe began working in the stunt industry making Non-Union films. In 1992 he joined the Screen Actors Guild (S.A.G.). Tsuyoshi Abe has worked on many film and Television productions as stuntman and a stunt wire rigger. He is also known as Fight Choreographer and stunt Coordinator. He also trains actors in martial arts for films.