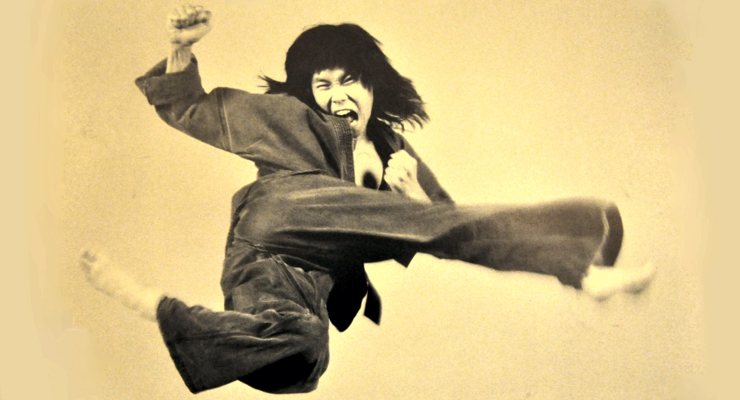 Steven Ho is a Chinese American martial artist, stunt performer, and stunt coordinator who was born in Indonesia on March 9, 1973. His father was a teacher at the University in Jakarta. At the age of four, his family immigrated to Los Angeles as political refugees.  Steven Ho began his formal martial arts training in Orange County as a teen, and he excelled in Southern California’s very competitive karate circuit.  Shortly out of high school and at his first National tournament, Steven Ho was spotted by Jet Li at a national karate championship in Irvine, California where he won his division and thus began Steven’s career in the stunt business. 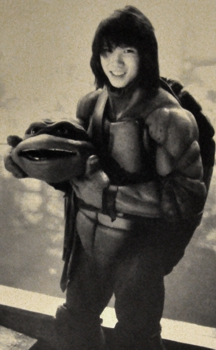 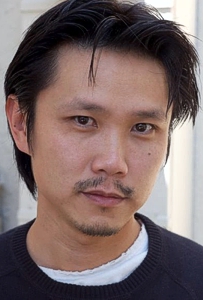 As a regular guest on The Tonight Show with Conan O’Brien and Conan, Steven Ho’s popular and memorable stunt segments taught Conan the fine art of stunts and fighting.

Steven Ho is a self-taught filmmaker who shot his first film, Soundman, in 18 days. Former members of Guns n’ Roses collaborated to score a portion of the film’s soundtrack, 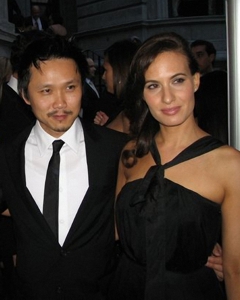