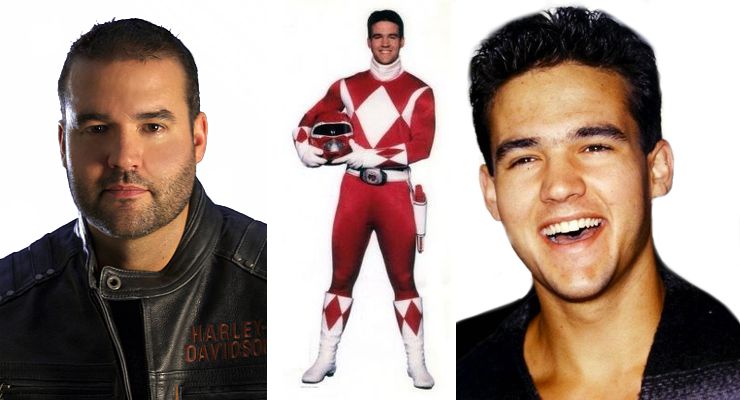 Austin St. John was born on September 17, 1974. He is currently an East Coast emergency medical technician and firefighter, but formerly he was an American actor and martial artist known for his role in the children’s television series Mighty Morphin Power Rangers as Jason Lee Scott. He was the original Red Ranger and the first leader of the Power Rangers.

Jason Geiger was not felt to be a strong enough name by his management team at Pat O’Brien Management Talents so the actor came up with St. John, and the name Austin was suggested by his managers, inspired The Six Million Dollar Man, Steve Austin.

In 1993 St. John’s got his first major role as an actor when he starred as Jason Lee Scott, the Red Power Ranger, in Saban Entertainment’s Mighty Morphin Power Rangers. A children’s television program, Mighty Morphin Power Rangers was a absolute success and it quickly became one of the highest-rated children’s TV programs ever made. Austin was the youngest cast member, only 17, and he dropped out of school to be in the show. He and other cast members left the series mid-way through the second season because of contract and pay disputes. He was replaced as the Red Ranger on the show by Steve Cardenas, who was also given the role of the Red Ranger in the first Power Rangers movie. 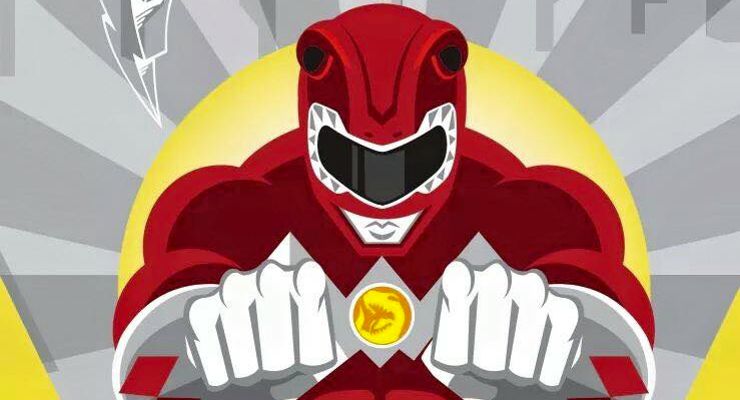 St. John’s last Power Rangers appearance was in the tenth anniversary special “Forever Red,” where he joined nine other Red Ranger actors. He once again played the original Red Ranger and was reunited with his former cast mate Jason David Frank (Tommy Oliver, the franchise’s longest-serving Power Ranger). St. John was also one of the guest speakers who appeared at the 2007 Power Morphicon convention held in Los Angeles, which celebrated the 15th anniversary of the Power Rangers franchise.

After several years of service overseas St. John began making convention appearances in 2014 including a return to Power Morphicon.

It has been 22 years since Red Power Ranger Jason Scott Lee was played by Austin St. John, but the fans are still loyal to the original cast and Saban Brands is producing another Power Rangers (2017) movie due out in January of 2017.

Austin St. John will be returning to acting in an upcoming post-apocalyptic thriller called Survival’s End. The film will star Austin as as an ex-military specialist who must use his survival skills to help an uninfected group of people being tracked by government-imposed death squads after a virulent strain of Ebola decimates the world population. The movie will be directed by Daniel E. Springer.