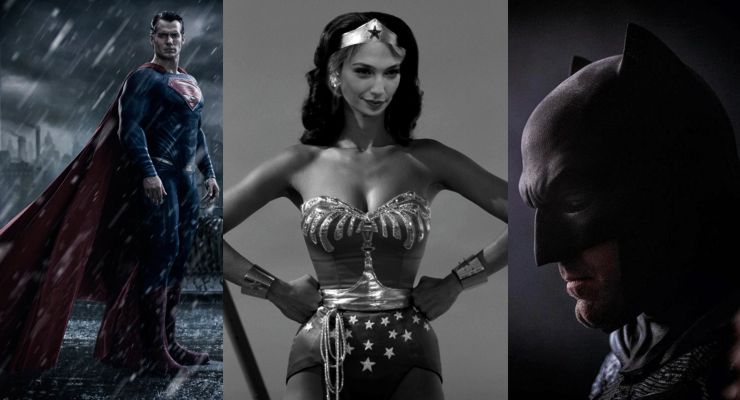 The sequel to Man of Steel, Batman Vs Superman Dawn of Justice, will be released on March 25, 2016 and is the second film in the DC Cinematic Universe.

Batman Vs Superman: Dawn of Justice, was written by Chris Terrio from a story by Zack Snyder and David S. Goyer. DC Entertainment and Warner Brothers are Production companies for the film.