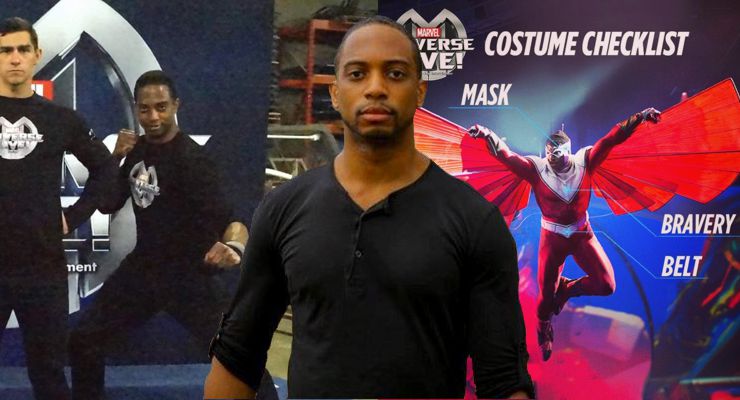 Brandon McClary is a stunt performer and actor from Philadelphia, Pennsylvania. He is a third degree Black Belt in Shotokan karate, his martial arts and athletic training also includes Capoiera, gymnastics, martial arts tricking and Parkour. He was a former member of the Marvel Universe Live stunt show performing all across North America where he portrayed various roles such as The Falcon, a shield agent, Chitauri alien and an Extremis soldier. 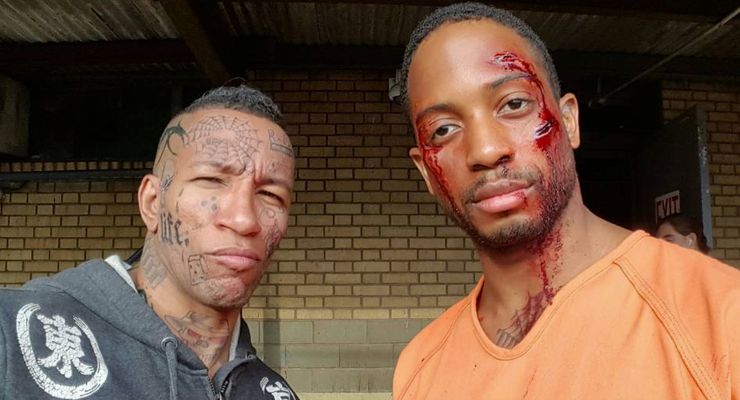 He is a stunt performer in Marvel’s Luke Cage the streaming series on Netflix and is the stunt double for Mahershala Ali who plays Cornell “Cottonmouth” Stokes, a Harlem nightclub owner in the series.