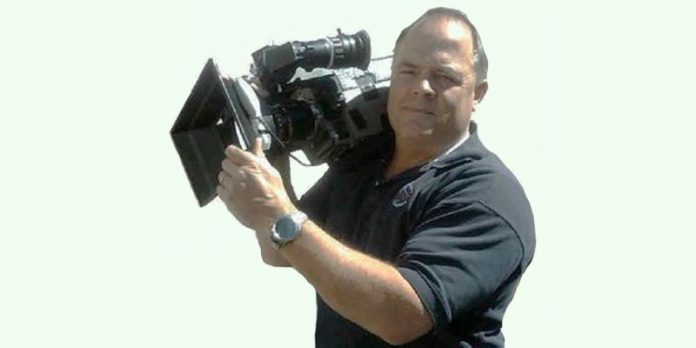 Butch Pierson has a professional background in the motion picture industry as a 1st assistant cameraman, operator and Director of Photography. Most of his 29+ years in the film business has been spent working as a 1st AC. Following is a short list of some of the shows Butch has worked on.

While in High School Butch wrestled for three years and tried his hand at AAU boxing in 1964. Butch began his study of Judo and his love of the martial arts grew from there. He started martial arts as a military brat at Mc Cord AFB in Washington State, then in Hawaii at Hawaii Pearl City Dojo, at Norton AFB in San Bernardino and finally in Reseda, California under Sensei Bill Nata, where he received his Shodan. In 1972 he began studying Tae Kwon Do in San Bernardino and achieved his green belt, but he was greatly influenced by the movie Enter the Dragon and the new TV series Kung Fu so he began to study Kung Fu San Soo in late 1973. His first instructor was Master Jerry Druckerman, then Master Chuck Cory, then Master Paul Borrisoff. He received his 8th degree and title of Master in 1995. During this time he also studied Iaido, obtaining the rank of Brown Belt under Sensei Jim Shibata. He also studied the Jim Wagner Reality-Based Personal Protection system and becoming a level 1 instructor. He currently also helps to instruct in Kung Fu at Gus Gates Kung Fu in Westlake, California.

His love for the martial arts and the film industry has provided Butch the opportunity to meet and work with many famous martial artists, James Couburn, Don Wilson, Jeff Imada, Mako, James Lew, Steven Seagal, Toshiro Obata, David Carradine, and Gene LaBell, just to name a few. “A great perk of the business,” say Butch Pierson!