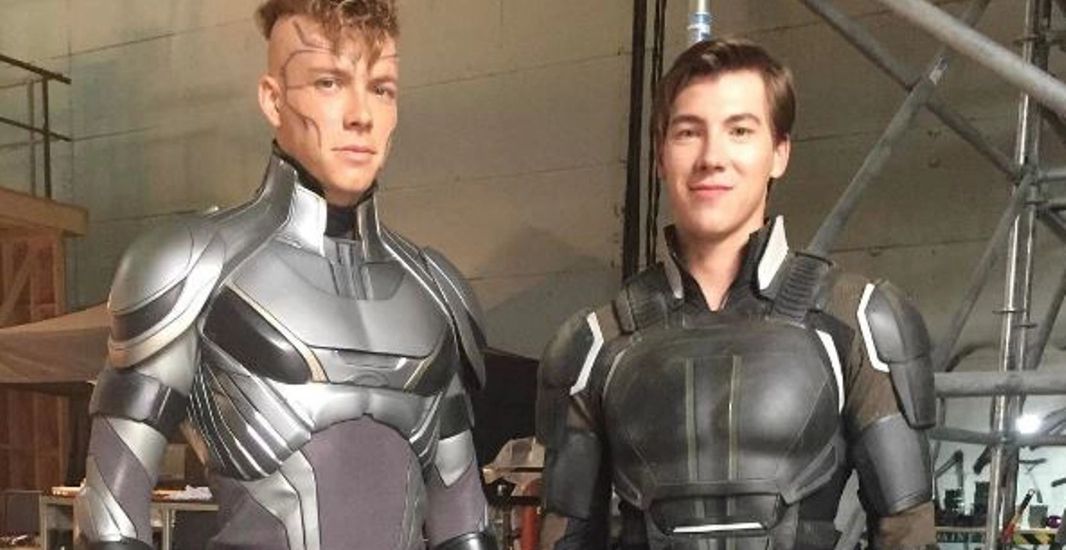 Trevor Habberstad was only 27 when he passed away on Sunday, February 19, 2017. Trevor was born on May 15, 1989 in Los Angeles, California and he worked as a stuntman and stunt coordinator on the movies X-Men: Days of Future Past and X-Men: Apocalypse. He has a long list of stunt credits that includes American Sniper, Ant-Man, Passengers, The Dark Knight Rises and many television shows.

Stunt work runs in the fHabberstad amily as his father is Jeff Habberstad who has over 20 years in the industry and who is known for his aerial work and as a second unit director. His brother, Shane Habberstad, is also a stuntman. Trevor has been working on movies since he was only 5 years old and was one of Hollywood’s favorite child stunt performers. Trevor worked in films like Face/Off at the age of 8 and by 13 he was working on films like Spider-Man and Peter Pan.

Trevor was diagnosed with gastric cancer in June 2016 and spent eight months valiantly fighting the cancer until it spread to his brain.

He was in Hawaii with his family after finishing a film when he first complained of stomach pains. Doctors first thought it was an appendicitis, but it turned out to be gastric cancer.

Today is officially Day #1 of my biggest and most gnarly adventure to date. I was diagnosed last week with an aggressive and very rare form of stomach cancer. But, it’s also very treatable. Only a minor speed bump on the road to awesome.

But after the disease spread to his brain, there was nothing doctors could do.

His father posted this on Instagram after Trevor’s passing:

“My biggest fear in life would be to outlive my child. That nightmare has happened. I spent over 8 months watching my first-born son Trevor fight this horrible rare disease. He never complained once, never said “why me”, never gave up, never lost hope, never considered losing as an option. But that disease was relentless. Every time he would start to make a gain, it would change direction and punch him in the gut. And he would get back up and lead the new charge. I am so proud. I don’t know how I can live without him, work without him, play without him. I miss him so much. …”

Trevor’s friends say “his kindness and passion for life will always be remembered. He was talented, funny, brave and adventurous.”

Our deepest sympathies are with those who mourn the loss of Trevor, but we cannot ask him to rest in peace. We know that Trevor Habberstad is on another one of the wild adventures he loves.