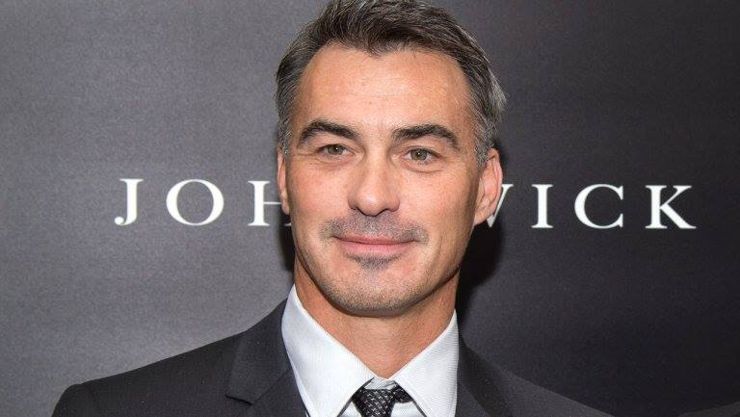 He began studying martial arts as a child after seeing a Bruce Lee movie. He later trained and taught  at the Inosanto Academy of Martial Arts in California, teaching Jeet Kune Do. He became a competitive kickboxer and was one of the first Americans to compete in the mixed martial arts competition of Shooto in Japan. Before he began his stunt career he had already won numerous MMA titles.

After performing a martial arts demonstration which included kicks, backflips along with all the other extreme martial arts tricking he was asked by a stunt coordinator if he was interested in becoming a stunt double. He then worked for Albert Pyun director of Kickboxer 2: The Road Back (1991).

Chad Stahelski entered the film industry as a stunt performer at the age of 24. He began accepting various roles in low budget martial art movies including Mission of Justice (1992) and Bloodsport III (1996). His began working as a stunt double in the movie The Crow (1994), doubling for Brandon Lee, both of whom had trained together at the Inosanto Academy. After Brandon Lee’s lethal accident Chad was chosen as his stunt/photo double because he knew Lee, he could move like Lee, and Chad looked more like Brandon Lee than any of the other stuntman. He moved on to working on the Matrix and then as a stunt double, second unit director and action choreographer. He worked as a stunt performer in Spider-Man 2 (2004), and as the assistant fight coordinator and stunt coordinator for 300 (2006), as the stunt coordinator for The Expendables (2010 and 2012), and the martial arts choreographer for Man of Tai Chi (2013).

Chad also formed a company called Smashcut with his stunt colleagues which was responsible for cool stunts in some of the greatest movies and series.

Chad Stahelski’s career as a director took off when he co-directed his friend Keanue Reeves in John Wick (2014) along with David Leitch. Chad returned alone to direct John Wick 2 (2017) and then John Wick 3 (2019).