Home Who's Who Chip Wright 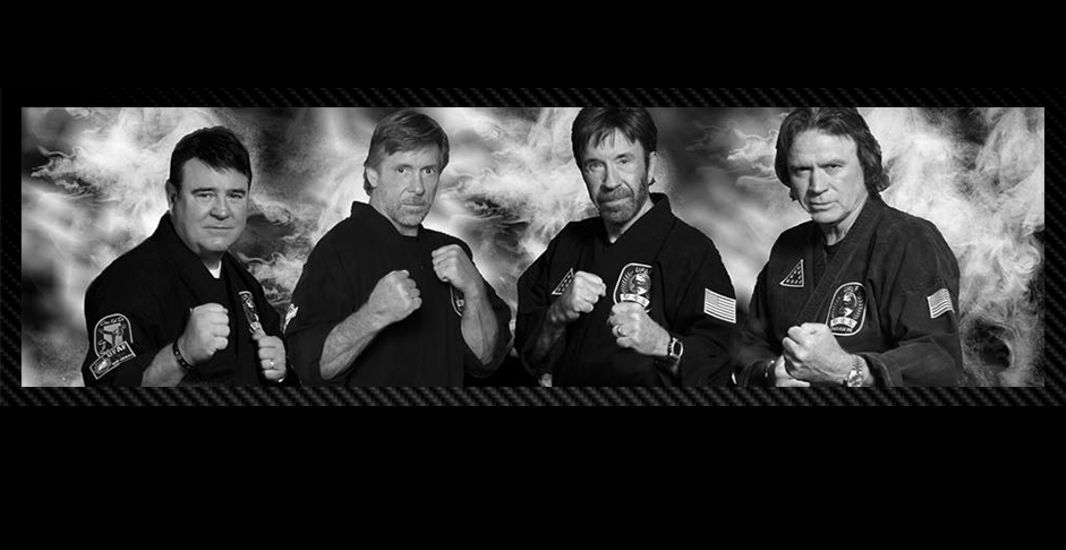 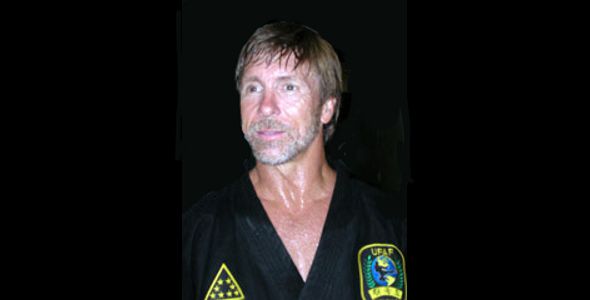 In 1974 Chip Wright began training under Mr. Bob Barrow and was awarded his first Black Belt three years later in 1977. He currently holds the rank of 8th Degree Black Belt, which he received in 2002.

In addition to heading the 2007 Chun Kuk Do School of the Year, an award he’s garnered three times, Chip Wright is the 2008 recipient of the coveted Weiland Norris Award. Also a member of the UFAF National Board of Directors and the UFAF/Chun Kuk Do Director of Tournament Development. He coaches the Chun Kuk Do National Team.

His energies also kept Chip Wright busy out of the fighting arena, working on Walker, Texas Ranger from 1993-2002/2005; and films including: GymKata, Eye for an Eye, Side Kicks, Top Dog, Forest Ranger, The Cutter, Missionary Man, and Walking Tall 2.