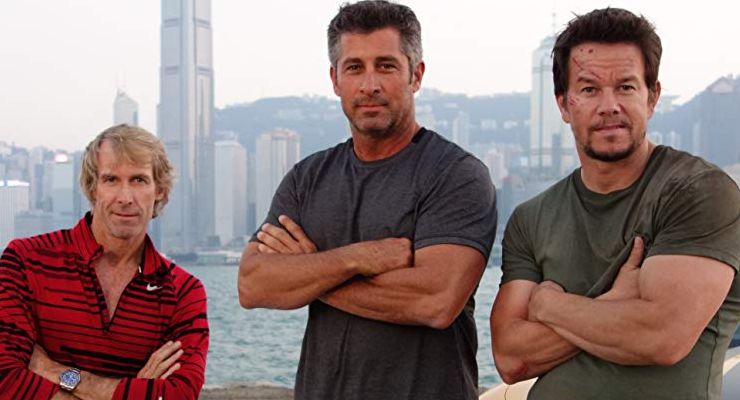 Eubanks is the son of television show host Bob Eubanks. While training for a Golden Gloves boxing tournament in Southern California, Corey was discovered in his gym and cast to play the role of a young boxer in the feature film The Sting II (1983) for Universal Pictures. Intrigued by the entertainment industry, Corey spent the next four years perfecting his craft as a professional stuntman on the television show The Dukes of Hazzard (1979).

Besides doing stunts for these shows, Corey Michael Eubanks has also worked as a director for television series such as Renegade, Pacific Blue, V.I.P., and Sheena. He has doubled for stars such as Tom Cruise, Robert DeNiro, Sylvester Stallone, and Corin Nemec. Eubanks is married to fellow stuntwoman Sally Eubanks.