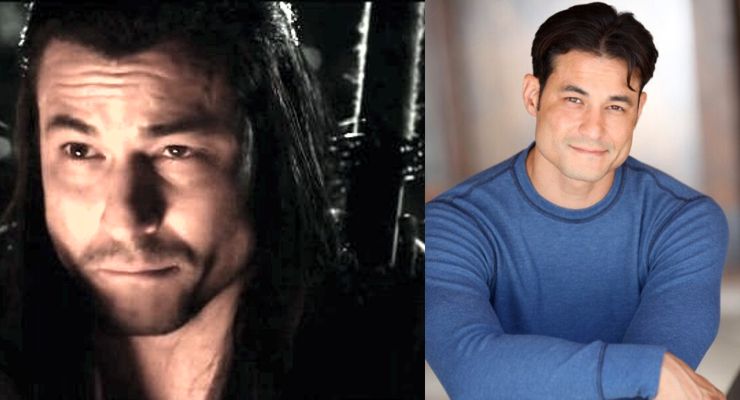 Dan Southworth is an accomplished actor with vast experience in feature films, and television shows. He also does motion capture, voice over, and commercials. He has devoted more than ten years of training to the craft of acting, including five years with famed acting coach Ivana Chubbuck, and honed his skill at action with film director Andy Cheng, originally a member of Jackie Chan’s Hong Kong stunt team. Through his work for Andy Cheng, Dan has had the opportunity to work with action stars Jackie Chan, Sammo Hung and Jet Li. Dan has also helped develop action sequences for Terrance Malick’s The New World, and he took part in James Cameron’s early visualizations of Avatar. He also developed action for Neill Blomkamp’s Halo 3 Full Combat web sequences. Dan did all of his own action and stunts in the role of Eric Myers/The Quantum Ranger for the television series Power Rangers Time Force.

Dan’s popularity among “Anime” fans follows his role as Vergil in the best selling video game Devil May Cry 3. Devil May Cry 3.5 was released so that fans could experience the game as Dan’s character. He was short-listed for a Screen Actors Guild award nomination after playing the role of Eric Meyers in the popular television show Power Rangers Time Force, and received a Taurus award nomination for his action work on The Scorpion King.

Before Dan moved to Los Angeles from northern California, he had studied the martial arts for 15 years and has a black belt. In college Dan studied gymnastics and continues to train in gymnastics with Mike Washlake, a veteran gymnastic coach and well known stuntman, as his preferred means of exercise.