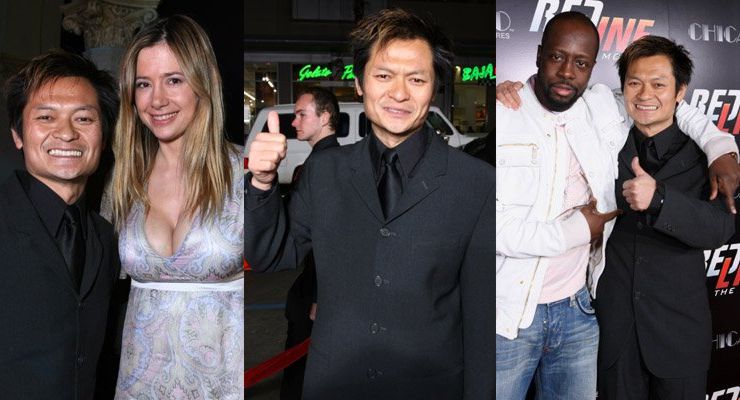 Andy Cheng (Kai-Cheung Cheng) began training in Tae Kwon Do at the age of 14 and would later win a Bronze Medal at the Asian Games. He became a national Tae Kwon Do Champion and eventually he join the Jackie Chan Stuntman Association and, due to Chan’s extensive injuries, Andy become one of Jackie Chan’s stunt doubles. Cheng also doubled for Sammo Hung during the first season of Hung’s Hollywood TV series MARTIAL LAW.

Andy Cheng is currently working in Hollywood as a stuntman, stunt coordinator, and film director. He directed two films, the political thriller END GAME (2006) with Cuba Gooding Jr. and the race car action film REDLINE (2008) with Eddie Griffin. As a stunt Coordinator, Cheng was predominantly well known from his work with Isaac Florentine on the sequel U.S. SEALS II (2001) and Dwayne Johnson in THE SCORPION KING (2002) and THE RUNDOWN (2003). However, his best known work as stunt coordinator comes in the hit film TWILIGHT (2008). In 2013 he worked on OLYMPUS HAS FALLEN (2013) as a stunt performer.