Home Who's Who David Wald 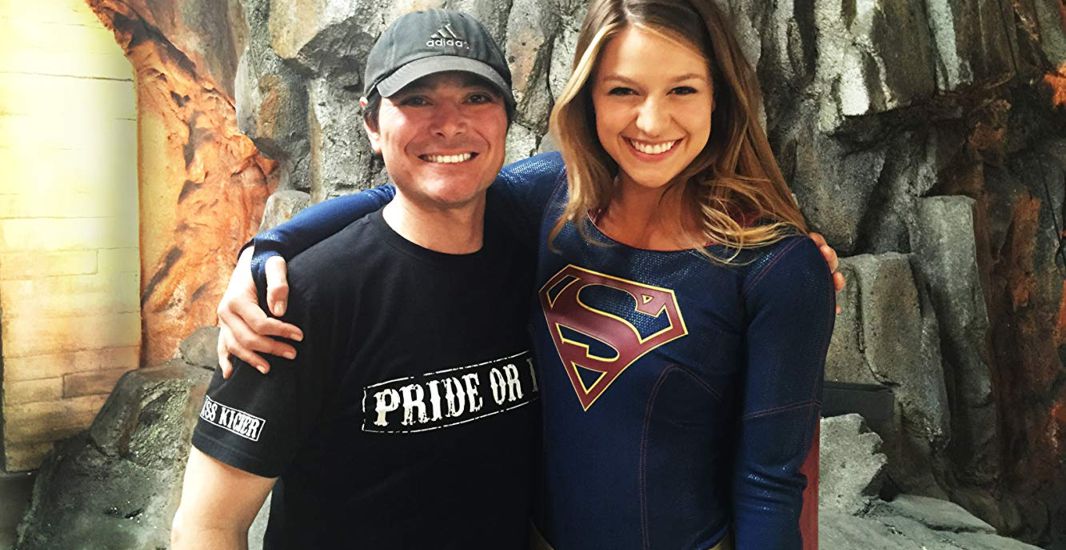 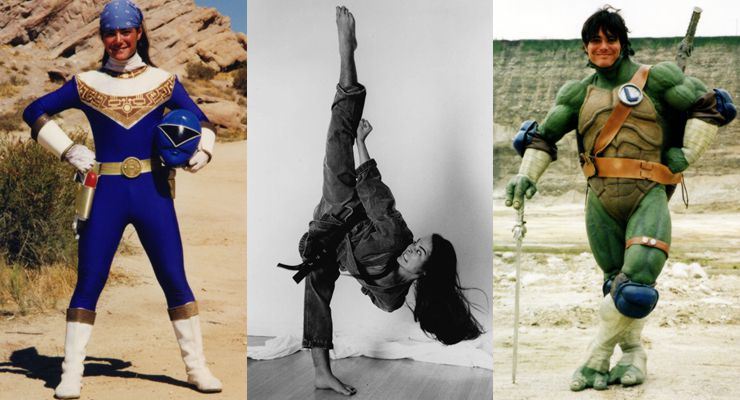 David Wald is a 3rd degree Black Belt in Tae Kwon Do and has over with 30 years of training.

He has had 2 nominations from the World Stunt Awards for fire stunts and a nomination as a stunt ensemble from the 2008 SAG Awards.