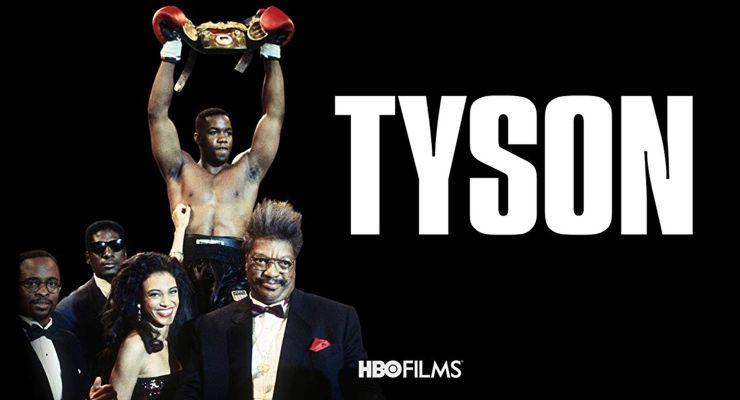 Tyson (1995) is an American television film based on the life of American heavyweight boxer Mike Tyson. It is directed by Uli Edel, iand stars Michael Jai White as Tyson alongside George C. Scott as Cus D’Amato and Paul Winfield as Don King.

Tyson (1995) is an adaptation of the 1989 book Fire and Fear: The Inside Story of Iron Mike Tyson written by José Torres who is a former boxer and former chairman of the New York State Athletic Commission. Tyson (1995) is the story of Mike Tyson. From his early days as a 12 year old amateur with a powerful punch, to the undisputed title of “Heavyweight Champion of the World”, and ultimately to his conviction in 1992 for the rape of beauty pageant contestant Desiree Washington. The story of his turbulent life moves quickly, and never focuses for very long on anything in particular.