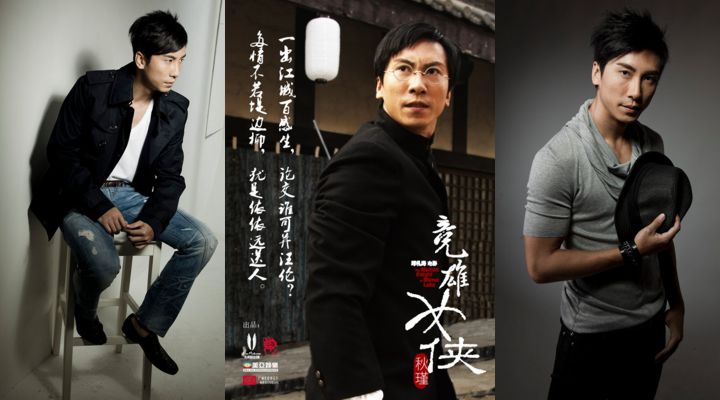 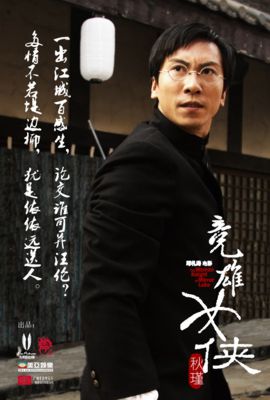 Dennis To began the  practice of wushu at the age of 6 in the Hong Kong Wushu Union’s classes. He attended Helen Liang Memorial Secondary School in Sha Tin, Hong Kong. After graduating from school, he joined the Hong Kong Wushu Team and participated in wushu competitions. In 1999, at the age of 18, Dennis To won a gold medal in Changquan at the 1999 World Wushu Championships, thus becoming the youngest wushu champion in Hong Kong. He also won various medals at the 2001 and 2003 World Wushu Championships. In 2002, he won a silver medal in Changquan at the 2002 Asian Games. In 2005, Dennis To, together with Chan Siu-kit and Chow Ting-yu, won a gold medal in duilian at the East Asian Games. Dennis To took part in the Hong Kong leg of the 2008 Summer Olympics torch relay as one of the 120 torchbearers in Hong Kong.