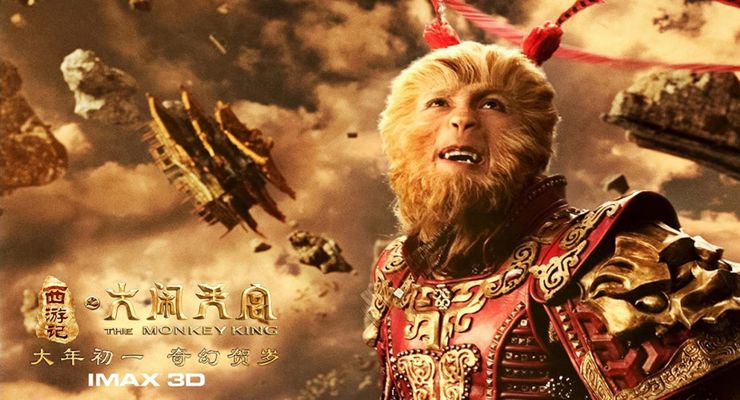 Donnie Yen has landed the lead role of Soi Cheang in The Monkey King: Wreaking Havoc In Heavenly Palace. Sorry Jet Li! Aaron Kwok will play the Ox Demon King, Peter Ho, the Er Langshen (a three eyed general), Chen Qiao En, the Princess Iron Fan (Ox Demon King’s beloved wife) and megastar Chow Yun Fat will play the Jade Emporer. This 3D movie is based on early parts of the Hong Kong television series “Journey to the West” which was taken from the book of the same name. The film is budgeted at $45 million budget and Weta Digital will be handling the special effects.

The script writer for the film, Edmond Wong, says there well be much more innovations over the original novel, “The film will show the realm of humans, demons, and deities, and there’ll be major changes to Sun Wu Kong’s personality.”

Filmko Pictures began by shooting the Chinese classic literary epic on the outskirts of Beijing. There were five fantasy locations built for the movie and they include Mountain of Flowers and Fruits, Water Curtain Cave, Heavenly Palace, Eastern Dragon Palace, and Inferno Mountain. The film will show the realm of humans, demons, and deities. There will also be quite a bit of innovations over the original novel such as major changes to Sun Wu Kong’s personality. 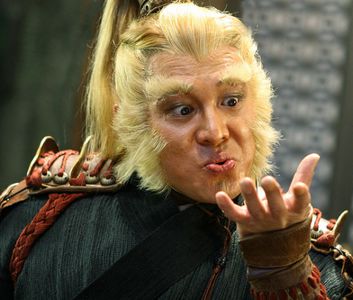 The investors felt that Donnie Yen was the best choice to play Sun Wukong. He has great kung fu and acting skills, as was seen in the Ip Man series and audiences of all ages love him. Sources also say Filmko spent nine months negotiating with A-list star Chow Yun Fat.

The Monkey King: Wreaking Havoc in Heavenly Palace is set to be released in February 2012.