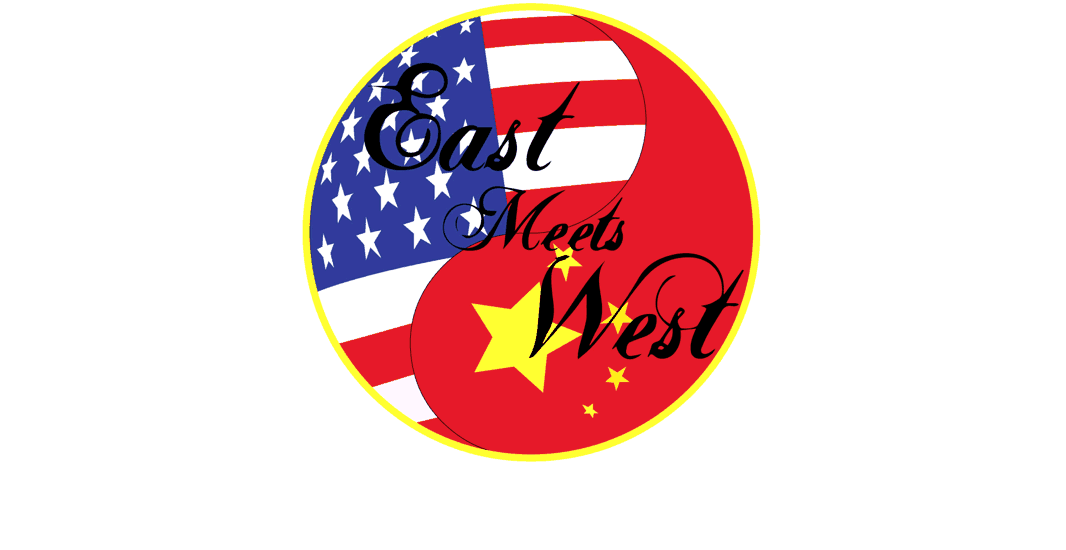 In the award-winning documentary East Meets West, the worlds of kung fu and competitive bands come together. The documentary is from filmmaker Donald Flaherty and features actor and stuntman Morgan Benoit, best known for his appearances in The Forbidden Kingdom and for his acting and stunt performances on the AMC series Into the Badlands.

The 46-minute film documents the journey of 16 members of the Lai Zhou Martial Arts School of China as they travel to California and meet with the Gold Drum and Bugle Corps. In California, the two groups join together in a national tour performing with Gold’s competitive drumming and Lai Zhou’s talented martial artists. Throughout the journey the two groups bond and develop strong friendships while learning more about the customs of their different cultures.

This is a wonderful documentary bring our cultures a little closer together.