Home Who's Who Ewart Chin 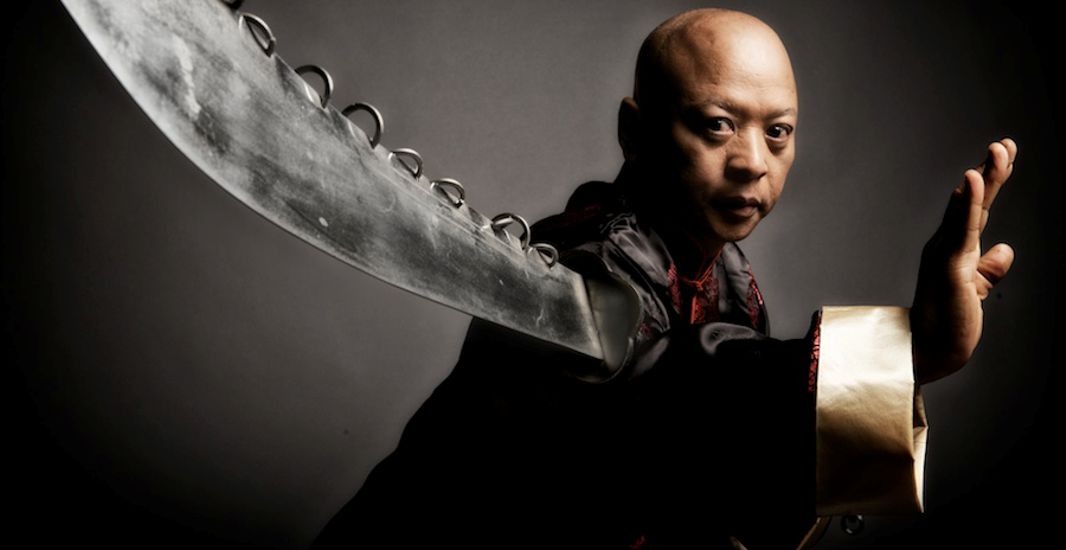 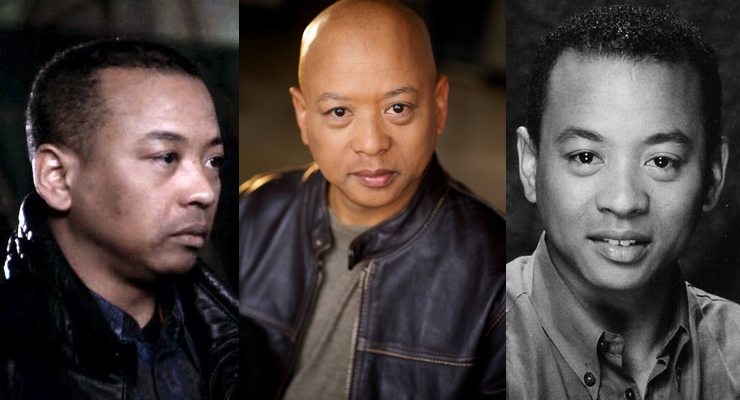 Ewart Chin was born in Jamaica and began studying Goju-Ryu Japanese Karate a very early age. Finding the style too rigid and hard he switched to Hung-Gar Kung Fu at the age of 7 years old and he continues to study today. His teacher, a friend of Ewart’s Grandfather, is a Hung Gar Grandmaster, from Guang Dung province China (Canton).

Ewart is also a practitioner in the art of Qi-Gong and studied under the Wu Dang Monk – Zhou Ting Jue, from Wu Dang Shaolin Monastery in Wu Dang Province, China. This internal art helps him balance the internal and the external aspects of the martial arts.

When Ewart moved to the United States, he began a career in film as an actor and stunt person. He worked in Starship Troopers as one of the Trooper back in 1997, and is on the original poster for the Film. Worked on several projects over the years.

Self
2013 The World Champion YoYo Event (Documentary) (post-production)
Himself