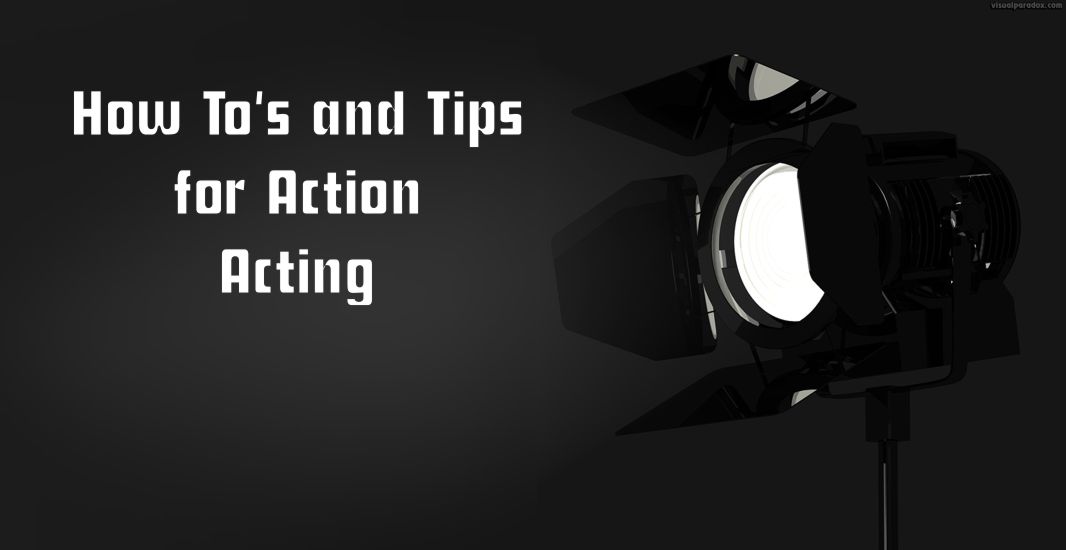 Follow these simple rules of Etiquette and you will be on your way to more work and maybe even bigger roles.

An Extra Performer is also referred to as background, atmosphere, ambiance, set dressing etc. If this makes you feel like a piece of furniture, you’re not too far off the mark. Although I thoroughly recommend extra performer work for the reasons listed below, do not expect to be treated as a star. You are there to create the reality of the location. What would a mall, restaurant or park look like if the principals (speaking parts actors) were the only people in the scene? I saw the first film attempt by a well known, award winning, independent director/producer who forgot to include the ever-important extras in every “public” location (those other than private homes and such) It was eerie how the Hong Kong settings took on the look of a modern ghost town and the lack of background activity stood out like a sore thumb.

As an extra performer you are expected to show up on time, bring the appropriate wardrobe, do your job when the director or assistant director says background action, never look at the camera, don’t look at the principals unless so directed and be as nondescript as possible until “cut” is called. You will often sit for hours in a “holding area”, eat lunch after all the principals and crew are served and perhaps be called upon to do the same scene from a different angle or if you were not seen, change clothes and become the background for a totally different scene. After a very long day, often 12 hours (sometimes longer), you are released with a signed voucher, to go home and wait for your paycheck to arrive. The $75 for the day, (in the USA) you will have taxes and Social Security deducted. The remainder will be sent to your agent who then either cashes the check, subtracts their 20% (of the gross) and issues you a new check for the balance or has you send the 20% commission, at which time they send out the studio check. This process usually takes two weeks or longer.
So why do so many actors do this very un-glamorous, underpaid job on a regular basis? Because they are or wish to be, ACTORS. Where else in the world can you be paid to learn your craft while watching Jet Lee, Jackie Chan, Chris Tucker or even Will Smith and other box-office giants, work at theirs. I often encourage my students from the stunt school to view extra work as a paid internship. They are able to be an integral (although mostly unappreciated) part of the movie-making process while making contacts with other actors and crew as well. If you do extra performer work on a somewhat regular basis, while building your career, you will not only bolster your resume and gain on-set experience but you will also get to know the ever important crew people who work on one movie after the next. LA Director Tom Logan says extra work on a resume at least shows that the actor has been on a set and understands the basic lingo. Since it is the job of the Second Assistant Director to oversee the extras, if you do your job well, are polite and enthusiastic and don’t cause any problems you are often making a contact with an up and coming director. For example, Chip Chalmers, the 2nd Assistant Director on Miami Vice is now a respected director in LA.

You don’t have to do extra performer work all the time but in the action film industry, agents and casting directors smile with favor upon those we know are willing to pay their dues when we need them. One of the most popular actress/models in Hong Kong, Michelle Yeoh, got her start because she was always willing to run to a set if her agent called (unless she had a casting or booking). Because of her eagerness, availability and pleasant personality when castings came in her category, the agent always called her first. At some point the director noticed her and gave her some dialog to speak, thus upgrading her to a principal. Michelle Yeoh then received several days work at the principal rate (over $500 a day) and will be forever on the favorites list of the Casting Director, often being called directly for auditions. I know a multitude of actors who got their SAG cards in the USA by being upgraded on the set. I also recall an actor who went on the set of a commercial as an extra performer was upgraded and ended up making over $6000 in residuals, Need I say more?

So now that I’ve whet your appetite, how do you procure extra performer work? Most non-union agents book extra performer work. Since many actors who’ve started to book principal work feel they’ve outgrown extra performer work (I think this is often a mistake, if they’re sitting home waiting for the phone to ring instead of being on a set learning, networking and available for the chance of an upgrade.) the agents are always looking for people to take their place. This is the one area of the business where you do not need professional pictures. Two snapshots will be sufficient, one a close up of your head and shoulders preferably smiling and one of your full body standing, dressed in something you would wear to the mall, casual date etc. There should not be other people in the shot, the background should be neutral and the shot should be far enough to show you head to foot but not so far that we get a lot of room at the top or bottom of the shot. Send these to any agents with your name and phone number and the fact that you’d like to do extra performer work.

When your agent calls you for extra performer work (usually the day before) they often won’t have the “call time” yet. This means that you must be available the entire day and night to accept the booking. Never accept any booking if you have to be somewhere later that day. You must expect at least 12 hours on the set (maybe more). If it is a night shoot, you may work into the morning so do not plan to go to your day job (not a real great idea after 12 hours on a set anyway). If you are released earlier, celebrate, but you can never count on it, no matter what anyone tells you.

Your agent will give you a description of the appropriate wardrobe. Bring at least 3 or 4 outfits that fit the requirements of color, style (upscale, lower income, flashy, prim etc), location (nightclub vs PTA meeting) and time period (1960’s, 70’s etc if required). The more “right” your wardrobe is, the better chance of you being in the forefront of the shot. Feel free to bring appropriate hand props. If it is a beach scene, bring a hat, frisbee, beach chair etc. If you are shooting outside in the daytime, always bring sunscreen, even if you’re used to the sun.

It is sad that I have to mention this but there are people who are really this stupid. Never bring alcohol, drugs, weapons or any other illegal paraphernalia to the set. You will end your career before it starts if there is any suspicion that you have used drugs or had even one drink before reporting to the set as well. Although there are always rumors of Hollywood indulgence, inebriation on the set is never accepted.

Be on time!!! If you can’t be trusted to get to the set as an extra performer at the required time, why in the world would anyone ever take the chance of sending you as a principal. Even though often you will sit around for hours before you’re needed, you must be punctual. Leave time for traffic, flat tires etc. There are no good excuses on the set. Time is money to the producers and you are not allowed to waste theirs.

If, due to a dire emergency, you must cancel your booking, make sure to inform your agent in enough time for them to replace you. I know that it seems like “no-big-deal” if 99 out of 100 people show up but the directors and production company take it very seriously and so do agents and casting directors. If you’ll blow off an extra booking, why should we think you’d make a reliable principal. It simply will not be tolerated. When I was agent, I fired a talent when his excuse for not showing up on a set was it was just an extra job, not a real booking”. His absence had been reported angrily by the 2nd Assistant Director to the casting director who then passed on the information and the anger on to me. After suffering a tongue lashing because of his lack of responsibility, I certainly did not want to hear his ignorant response. I never worked with him again.

Do not bring friends, relatives or children to the set unless they have been booked as well. They will be asked to leave and if they don’t have alternate transportation, you may have to leave with them.

If you have special dietary needs, bring a small cooler with your food. Although if there for long you will be fed on the set, it often would not satisfy a vegetarian, sugar-free or low fat diet. Be safe and bring already prepared easy to eat food and snacks. I like to take a bottle of water, meal replace ment bar, fruit, yogurt and a small bag of almonds.

Never, Never, NEVER approach any of the principles or production heads unless they’ve addressed you first. You are not allowed to ask for autographs, give anyone an unsolicited head shot or otherwise draw attention to yourself. You are not allowed to take pictures of the stars or address them in any way unless they address you first. You are there to do a specific job and if you do it well, you may be noticed. If not, behave professionally and word will get around. Another quick career-ender is being a nuisance on the set.

Bring a book, magazine, or other non-obtrusive way to stay amused. If your child is booked, bring Game boys, crayons, paper any quiet toys or games.

It is great to network with actors, but be sure to stay away from the chronic complainers. These people are on every set. They are the numerous people who call themselves actors but refuse to get professional pictures, take classes or do theatre. They constantly gripe about the agents and casting directors, complain that it’s a lousy business and can’t understand why they never get principal work. These people will spend hours convincing you that they never followed the accepted steps to success but work all the time anyway. They know better than any one in this business and they are energy vampires”. Avoid them like the plague. Even hanging around with them briefly may get you lumped in with this exclusive club of people whose names cause us all to groan”. We may use them over and over as extra’s but that’s as far as they’ll ever get. Like in most fields it may be the squeaky wheel that gets the grease, but it’s the well prepared, low maintenance wheel that wins the race and the job every time.