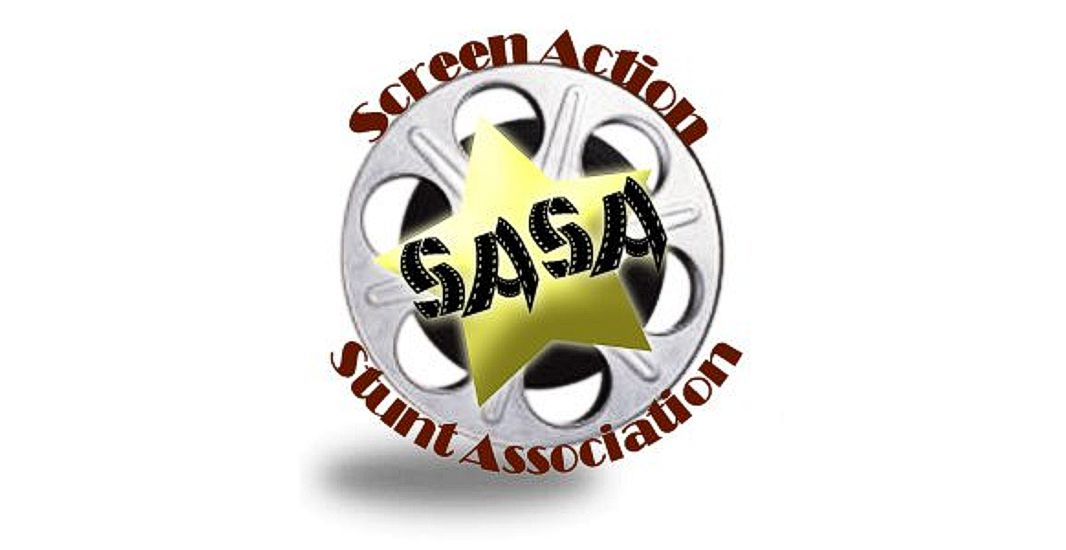 The Screen Action Stunt Association is where you can find an all action/martial art stunt roster. They are a company that will meet any action film projects needs by making it quick and easy for directors, producers, casting directors, and talent agents to find the perfect action talent. Owned by top martial artists in the country who have a history of pioneering the industry, their talent agency can supply filmmakers with the best trained people in martial arts. Training includes high falls, pyrotechnics, weapons, fighting, falling and more, all taught at the Action Film Academy, founded by world renowned Martial Artist Michael DePasquale Jr.

The Screen Action Stunt Association (SASA) was founded by Michael DePasquale Jr. with the support of the instructors/directors of the Action Film Academy. Action Film Academy has been educating individuals about the action film and stunt business for over a decade. The talent management division was added to aid the promotion of the Action Film Academy graduates and anyone with an athletic skill (Martial Artists, Gymnasts, Boxers, Police Officers, Extreme Sports Enthusiasts, Bodybuilders, Bodyguards, ect.) SASA also has great opportunities for individuals interested in developing their skills as an actor, technical advisor, fight choreographer with a specialty in weapon fighting, no holds barred.

When an individual becomes a member of SASA, their head shot is placed on the SASA web site for thousands of industry insiders to access. Your information is seen by numerous production, casting, and talent agencies throughout the country. All members receive discounts on Action Film Academy seminars and events.

With the genre of Action Film and television growing quickly, the Screen Action Stunt Association multiplies your chances of breaking into the business. SASA provides an all Action Roster of talent with easy accesability. Industry professionals have your information at their fingertips 24 hours a day.