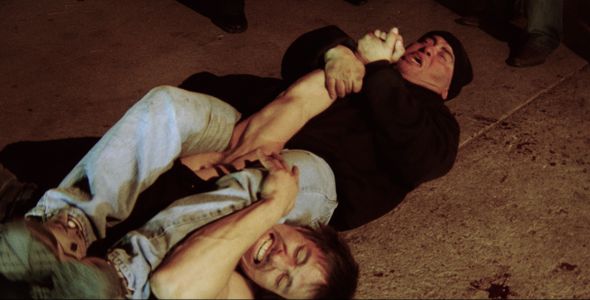 Iconic Pictures in association with Eaglesnake Productions has just completed production of Cage Fight, the first ever-Spanish language Mixed Martial Arts film. Cage fight stars Mexican body building champion Guillermo “Willy” Ramos as an illegal alien who gets drawn into the underground fight game. It was Produced by renowned Action Film Director Art Camacho based on a story by him. The script was penned and directed by Enrique Murillo.

The film takes a gritty look at the illegal border crossings and the drug trade.

Jason Abustan of Iconic Pictures announced that this is the first of a trilogy of Spanish Mixed Martial Arts action films that Iconic will produce. The Spanish language market for this genre of films is largely untapped. We want to create product for this niche market. 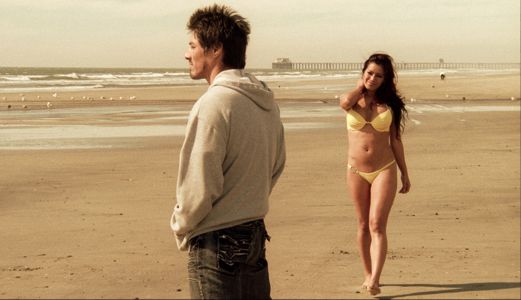 For Cage Fight, Iconic Pictures turned to Camacho to produce along with Eaglesnake Productions.

Iconic Pictures currently has another Spanish language film, Once Upon A Fight in postproduction and is in development of a slate of films for 2012/2013 including Final Payback 2, The Unforgiven and Deuces Wild.