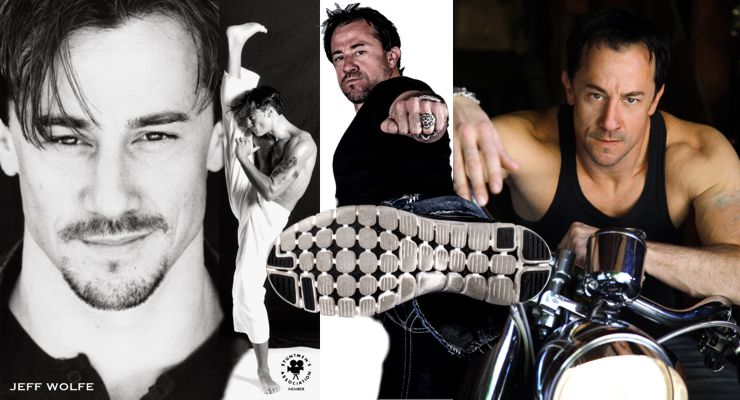 Jeff Wolfe is a stuntman, action actor, director and 2nd unit director. He played Bob Banks opposite Ryan Reynolds in The Green Lantern (2011) and he played with Ryan in the movie Drive (2011). He has numerous film and television credits with roles on popular television shows such as The Closer and House MD.

With a 25 year martial arts background he has shown some serious fight skills in films with the likes of Dwayne Johnson, Jet Li, Jackie Chan, and many others. Mentored by Sammo Hung, Jeff Wolfe starred opposite Jet Li in Once Upon a Time in China 6.

Jeff Wolfe began his training in the martial arts at the age of 13 with the study of Jujitsu. He then studied Taekwondo and moved to Wushu and was a head Wushu instructor for  5 or 6 years .

Jeff Wolfe Behind The Scenes on CBS’s Rush Hour