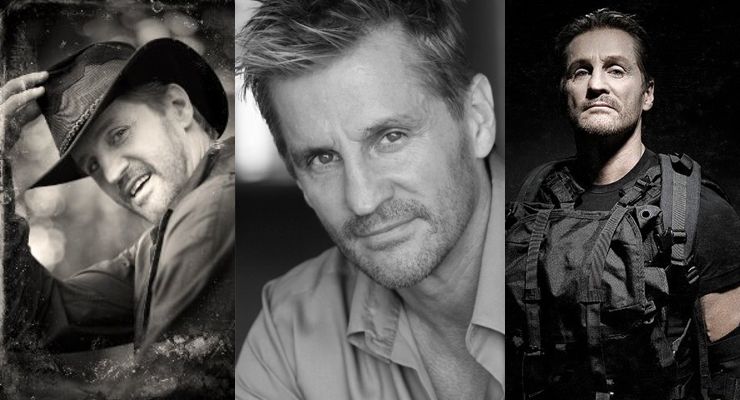 Jerry Trimble Jr. was born in Newport, Kentucky on May 12, 1961. Inspired by Bruce lee at 15, Jerry began studying the Korean art of Taekwon-Do. After only six months he began teaching the art and he received the rank of first-degree black belt and became the number one point fighter in the Midwestern United States At 18, he started Kickboxing and won the “Kentucky State Championship”. 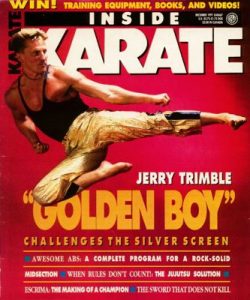 In April 1979 Jerry switched from taekwando to Kickboxing and moved to Atlanta, Georgia in pursuit of the World Championship and eventually he opened his own school; Trimble’s Martial Arts and Fitness Center. When he got to Georgia, he began fighting under the name “Golden Boy”. He won a string of titles including “Georgia”, “Southeast”, and “U.S.” and on April 26, 1986 he became the PKA and PKC Kickboxing Champion of the World. Jerry was rated by the international kick-boxing media as the flashiest fighter and fastest kicker in the sport, His `hook-kick’ was clocked at 118 MPH. He had a 36-2 kickboxing record.

After being awarded the rank of fourth-degree black belt in 1984, he was hired by Inside Karate Magazine to write his own column, entitled Martial Arts a Way of Life.

In April of 1990 Jerry retired from the ring and moved to Hollywood, California hoping to begin a career in the entertainment business. Within a few months Jerry signed with a talent manager and in his first week he had two auditions, both resulting in leading roles. 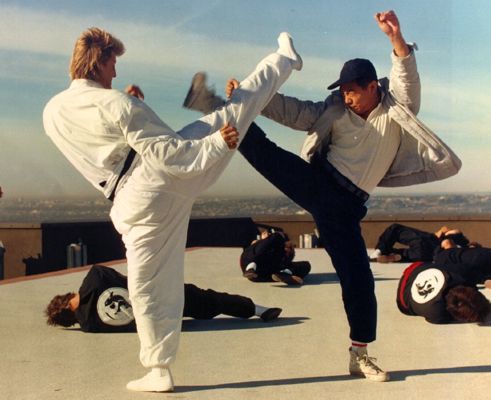 Jerry has been in over twenty feature films, half of which he played lead. The list includes Heat (1995), (playing alongside Al Pacino) and Charlie’s Angels (2000) (nominated for the Taurus Award in the category of best fight), Mission: Impossible III (2006), where Jerry participates in a one on one fight scene with Tom Cruise. (Jerry stated that Tom Cruise exhibited “incredible fighting skills for a non-professional fighter”). Other roles include War of the Worlds (2005), The Last Sentinel (2007), and voice-over narration for Fortitude and Glory, Angelo Dundee and his fighters (2012).”

Jerry Trimble, Jr. continues to move into many different areas of the film industry including acting, writing and producing, but Jerry’s main ambition is to focus on character acting. He enjoys a wide range of `character’ parts where he can exhibit his varied acting talent.